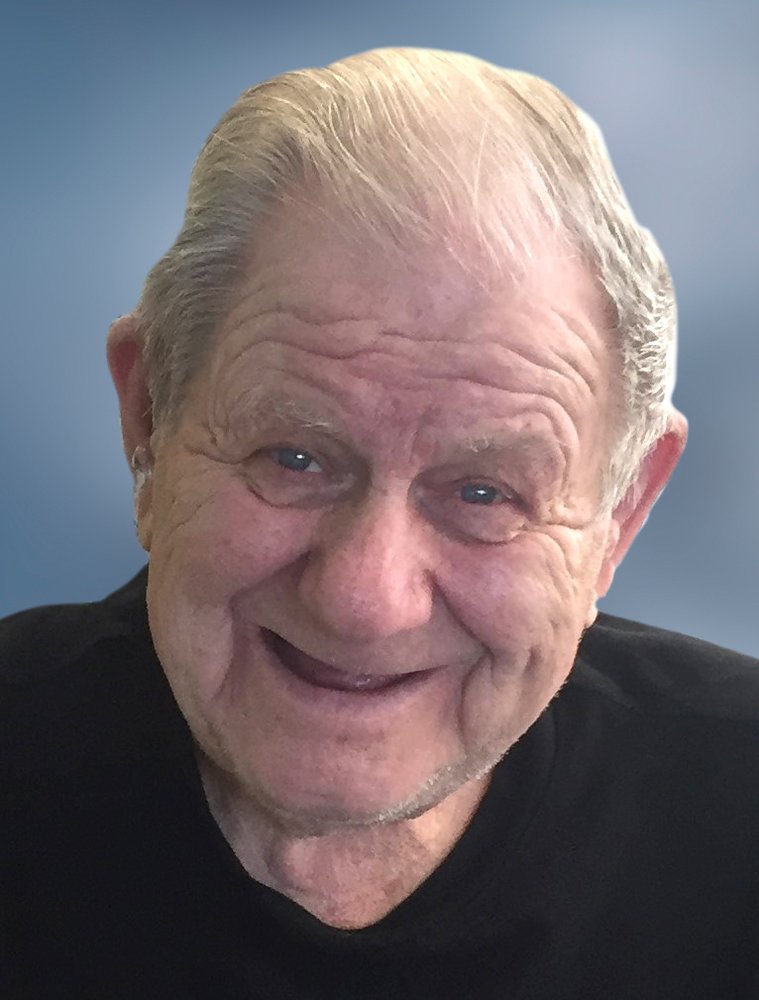 George Wieb beloved husband of Joyce Wieb (nee Callow), passed away peacefully on January 9, 2020 at the age of 91 years. He will be sadly missed by his loving family and friends.

George was born in Winnipeg, MB, on May 24, 1928. When he was young he always thought the fireworks on Memorial Day were to celebrate his birthday. He moved to Calgary, AB, in 1973 and was a member of the Shriners Al Azhar Mounted Patrol, Calgary Masonic Lodge and volunteered with many other organizations. George loved his horses, had a passion for playing cards and liked meeting new people. George married Joyce in 1950 in Winnipeg, MB, just after he was discharged from the Air force. They were married sixty-nine years and their favorite vacations were spending time at their timeshare in Puerta Vallarta, Mexico and cruising the Caribbean.  He had a very colorful and full life and will be well remembered for his stories and his “Take the Bull by the Horns “attitude.

Besides his loving wife Joyce, George is survived by his son Daniel of Vancouver, BC; two daughters, Rhonda of Chetwynd, BC and Cindy of Yuma, AZ; three grandchildren, Daniel Jr., Terence and Nathan; seven great-grandchildren, Justice, Keegan, Jacob, Leland, Zachary, Jordan and Sarah; brother Daniel of Dauphin, MB, and sister Lillian of Winnipeg, MB; as well as numerous nieces, nephews, cousins, and friends. George was predeceased by his parents and his sister Patricia.

A private family ‘Celebration of Life’ will be held. If friends so desire, memorial tributes may be made directly to The Alzheimer Society of Calgary, 800, 7015 Macleod Trail S.W., Calgary, AB  T2H 2K6, Telephone: (403)290-0110, www.alzheimercalgary.com. Condolences, memories and photos may be shared and viewed on George’s obituary at www.McInnisandHolloway.com.

The family would like to thank the Doctors and Staff at The Father Lacombe Care Centre for caring and giving so much attention to our Dad, we know he was a handful. Also, to the Staff at McInnis and Holloway for their patience and understanding.

Services for George WIEB
There are no events scheduled. You can still show your support by sending flowers directly to the family, or planting a memorial tree in memory of George WIEB.
Visit the Tribute Store