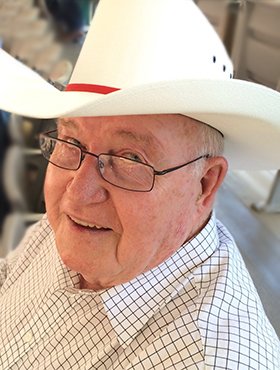 Al passed away suddenly but peacefully on Monday, March 23, 2020, with family members by his side at the age of 87 years.

A celebration of Al’s life will be held at a later date. Condolences, memories and photos may be shared and viewed on Allan’s obituary at www.McInnisandHolloway.com.

Share Your Memory of
Allan
Upload Your Memory View All Memories
Be the first to upload a memory!