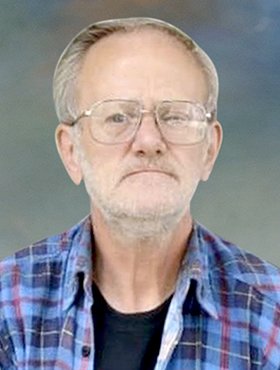 It is with great sadness that we announce that Terry Josephson passed away peacefully on Thursday, April 2, 2020 at the age of 70.

He is survived by his sons Kevin (Rose) and Keith (Stacy); daughter Kelly (Craig); and grandchildren Mia, Jack and Burton. He also leaves to cherish his memory his siblings Bryan and Connie (Darcy); as well as many treasured nieces and nephews. He was predeceased by his father Frederick, mother Christine; and his sister, Marla.

He will be greatly missed and remembered as a caring, loyal and generous man. He loved to spend time listening to music and being with his family.

As per Terry’s wishes no formal services will be held.  Condolences, memories and photos may be shared and viewed on Terry’s obituary at www.McInnisandHolloway.com.