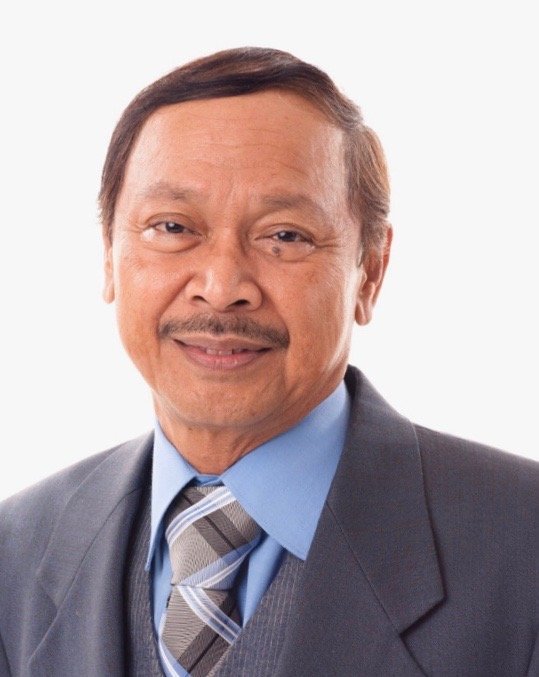 It is with great sadness that the family of Romeo Castro Mendoza Sr. announce his passing after months of courageous battle with lung cancer on Friday, May 15, 2020 at the age of 70 years.

Romeo Sr. was born on November 24, 1949 in San Carlos, Pangasinan, Philippines. He finished his bachelor’s degree in Electrical Engineering from Feati University in Manila. He met his ex-wife, Rebecca De Leon in 1970 and they were married in 1972. They were blessed with seven children; four girls and three boys.

Romeo Sr. worked for Aramco in Saudi Arabia from 1980 to 1986 as a communications engineer. Upon returning to the Philippines, he put up an air conditioning and refrigeration services company, Aeromax. As an inventor, he was granted a patent in 1991 by the Philippine Government for his invention of an industrial machine called the "Mini Ice Plant", recognized and financially aided by the United States Agency for International Development (USAID) and the Economic Development Foundation of the Philippines.

In 2006, Romeo Sr. and his ex-wife along with their three younger kids migrated to Canada to follow their older children who made Calgary their second home years before. Romeo Sr. worked various jobs in Calgary such as line man, building maintenance, and staff. He shared his love of nature with his children and their families by taking camping trips to the mountains and fishing adventures when the weather permitted. He also has a love for music and would often be heard singing or strumming the guitar occasionally. Sadly, he and Rebecca divorced in 2012.

In 2018, Romeo Sr. wrote and published a book “Touched by God, My Life as a Divine Healer” which shared his experience with God and the journey of his faith-healing throughout his life. He has transformed many lives and brought many people closer to God, regardless of religion and beliefs. He also formed the Romeo C. Mendoza Foundation with the objective of helping people in need by providing necessities in life for the victims of floods, fires and famine.

Romeo Sr. has touched so many lives in his lifetime. He will surely be missed but we are comforted that his pain and suffering has ended.

A Private Family Service will be held. Condolences, memories and photos may be shared and viewed on Romeo’s obituary at www.McInnisandHolloway.com.

Share Your Memory of
Romeo
Upload Your Memory View All Memories
Be the first to upload a memory!
Share A Memory
Send Flowers