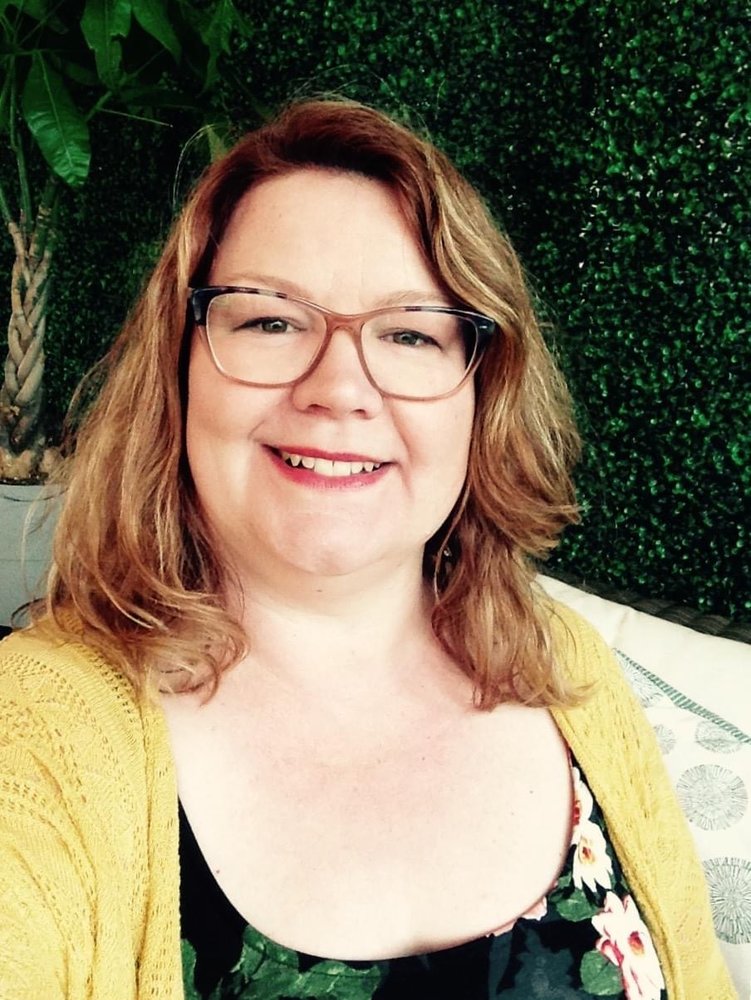 On Saturday, September 12th Nicole Allarie, loving wife, mother of 2, daughter, sister, and friend passed away in Calgary AB at the age of 46 years.

Nicole was born in Winnipeg, MB on March 1, 1974.  Her family moved to Abbotsford BC in 1978 where Nicole spent her childhood, graduating from WJ Mouat in 1992.  Nicole furthered her studies  at the University of Victoria (Victoria BC), achieving her Bachelor of Nursing degree in 1998.

In 2000 she moved to Calgary AB for more career opportunities where she met her husband Brad. They married in 2004 and had 2 daughters, who truly were the loves of her life. With family as her new focus, Nicole stepped back from nursing and in 2010 they moved into their newly built home on Brads family farm outside of Calgary. Nicole adopted country life with a flair of her own, including 4-H sheep projects, taking lunch to the field during haying season, waking up to cattle and sheep calling outside the bedroom window (and occasionally on the deck), and having to drive everywhere for everything. 10 years on, she realized one of her original goals of farm fresh eggs from her own hens.

Nicole was active in the homeschooling community and planned many educational adventures including a cross-Canada ‘road schooling’ trip for the family from Calgary to the East coast in 2018. Nicole enjoyed volunteering, sat on several not-for-profit boards and pursued her passion for writing whenever possible.

She loved the prairie landscape around her home and often returned to Victoria to be near the ocean she never forgot. She loved summer camping with family and friends and winter holidays on warm sandy beaches.

Nicole is survived by husband Brad Jones and their daughters Sophie and Claire, of Calgary AB; parents Maurice and Brenda Allarie and sister Chantalle Allarie, of Penticton, BC; mother-in-law JoAnn Jones, of Calgary AB, sister-in-laws Cathy (& Tim) Chalack of Carstairs AB, and Cheryl (& Rod) Morison of Airdrie AB, and all of their families, as well as many aunts, uncles, cousins and other extended family.

Her family is grateful for the love and support of family and dear friends, all the nurses and doctors at the Tom Baker Cancer Centre, staff at Rockyview and Foothill Hospitals, and notably the ICU nurses and other caregivers that helped Nicole with her journey.

She will be dearly missed by her family and friends. A private ceremony will be held and a Celebration of Life will be announced at a later date. Condolences, memories and photos may be shared and viewed on Nicole’s obituary at www.McInnisandHolloway.com

Memorial donations may be made to Made By Momma (https://madebymomma.org).

Services for Nicole ALLARIE
There are no events scheduled. You can still show your support by sending flowers directly to the family, or planting a memorial tree in memory of Nicole ALLARIE.
Visit the Tribute Store

Share Your Memory of
Nicole
Upload Your Memory View All Memories
Be the first to upload a memory!
Share A Memory
Send Flowers