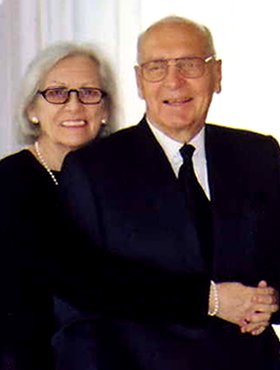 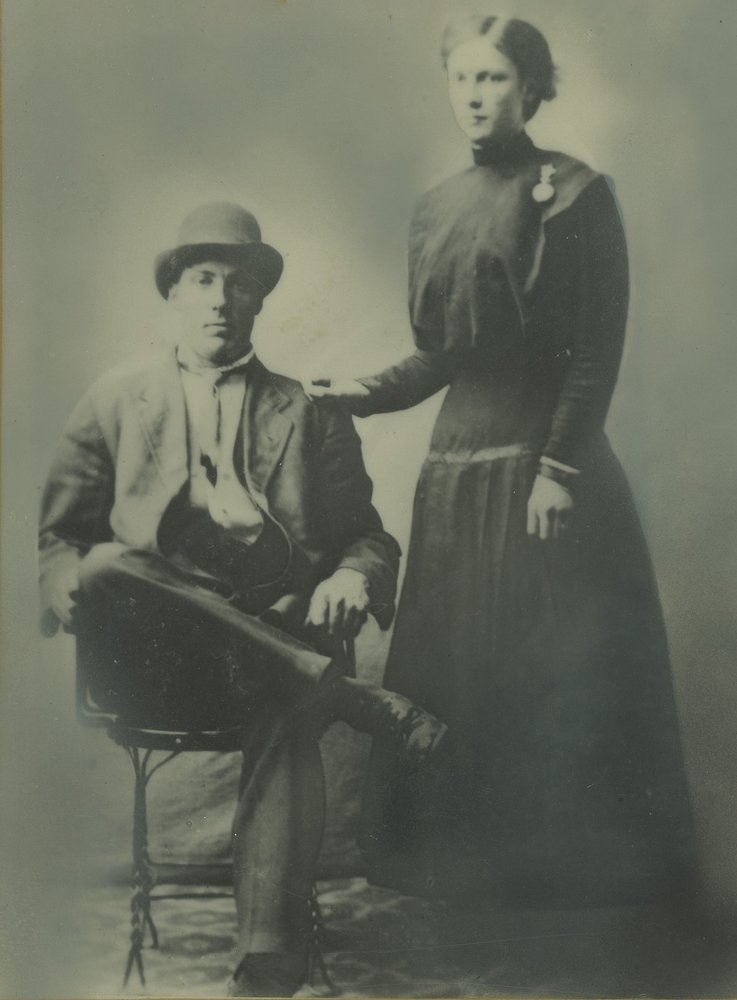 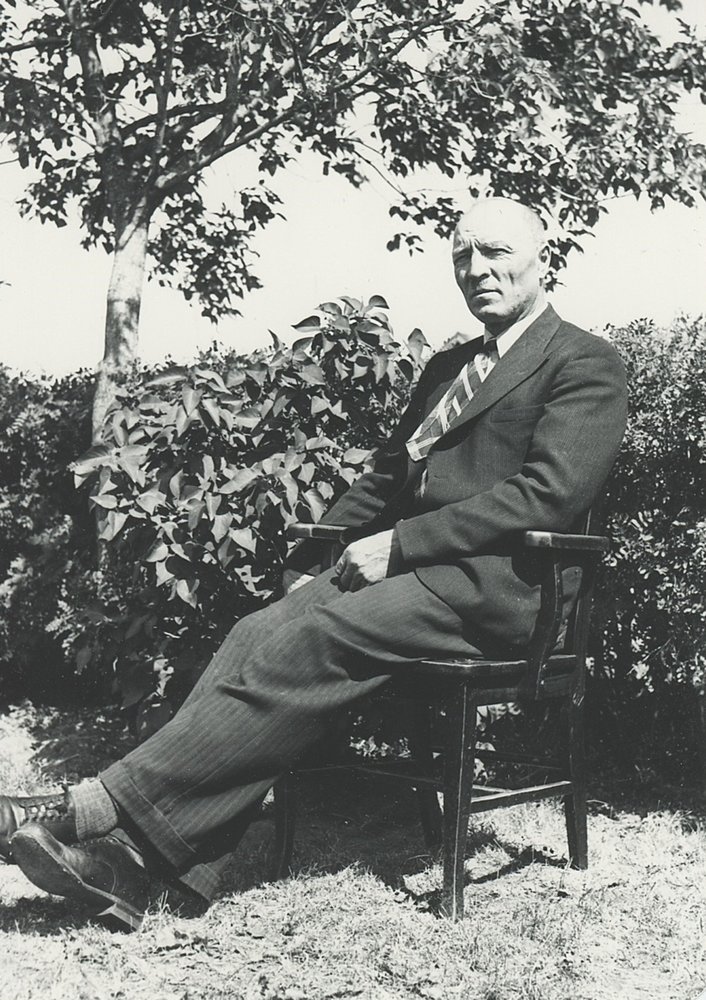 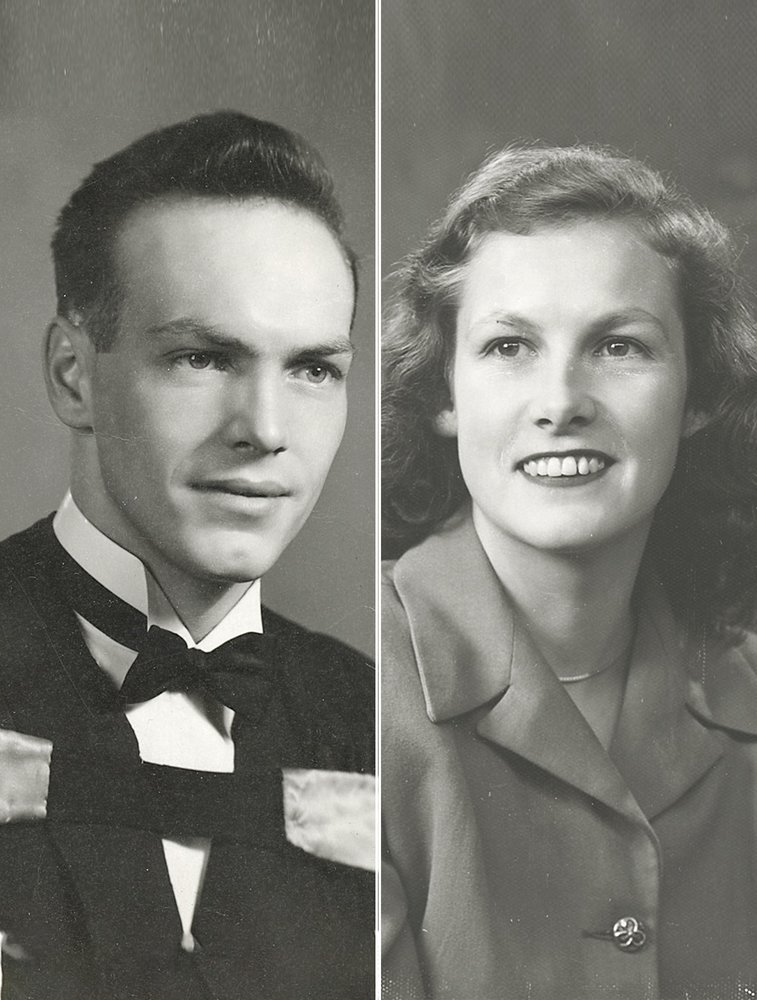 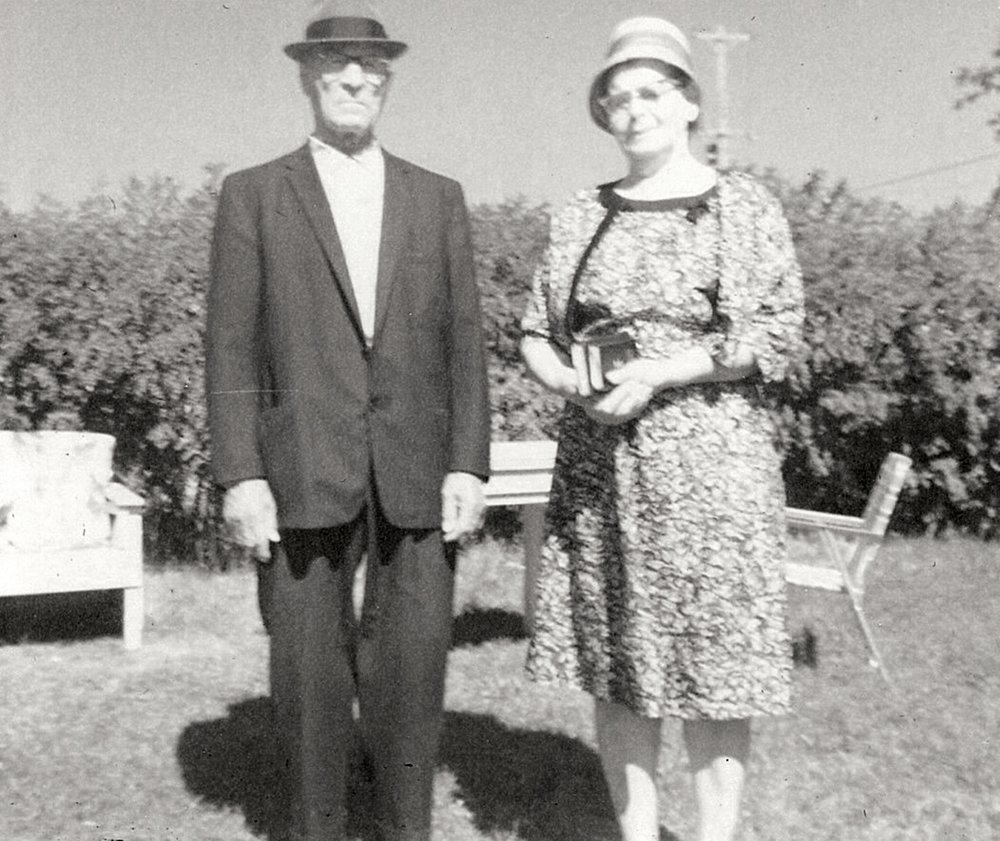 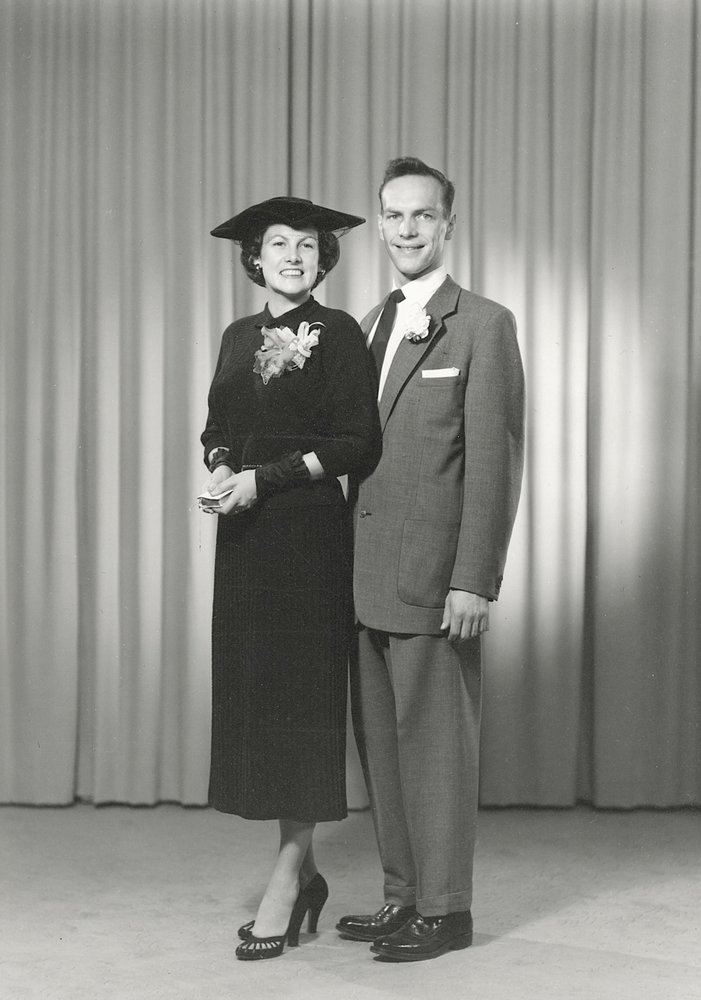 Edward was born in Lestock, SK, on August 6, 1928.  He attended school there as well as at St. Peter’s College in Muenster SK.  He received the Bachelor of Arts and the Bachelor of Law in May 1952 from the University of Saskatchewan. He served his articles with Jackson, Arlette, and Reyda in Edmonton, and was called to the Bar on November 23, 1953.  He married Hazel Marie Hygard of Yorkton, SK, the day after he was called to the Bar.  During 1954, he practiced law in Wainwright, AB, and joined the Crown Prosecutor’s office in Calgary on January 2, 1955.  He left to practice law with the firm of McGuire and Sinclair in 1956 and returned to the Crown’s office on March 1, 1958.  He was Senior Agent of the Attorney General, Chief Crown Prosecutor in Calgary, AB, from January 1, 1960, to June 3, 1975.  He was appointed Queen’s Counsel on January 14, 1970.  He served as Provincial Court Judge in Calgary, AB, from June 3, 1975, to March 1, 1991.  He kept his oath as a barrister, a public servant and as a judge with the greatest care.

Edward Phillip loved his wife Hazel Marie very dearly as he did his immediate and extended family. He did his work as best he could and by God’s Holy Grace he was grateful for his life and the goodness of all those lives that touched and formed part of his own.  He asks of his family and friends’ prayers for the repose of his soul.

“Ut In Omnibus Glorificetur Dei”
“So that in all things God may be glorified”
1 Peter 4:11

On November 12, 2020, a COVID update was released indicating Funerals will be restricted to 50 people going forward. The Funeral Mass will now be for family and close friends.