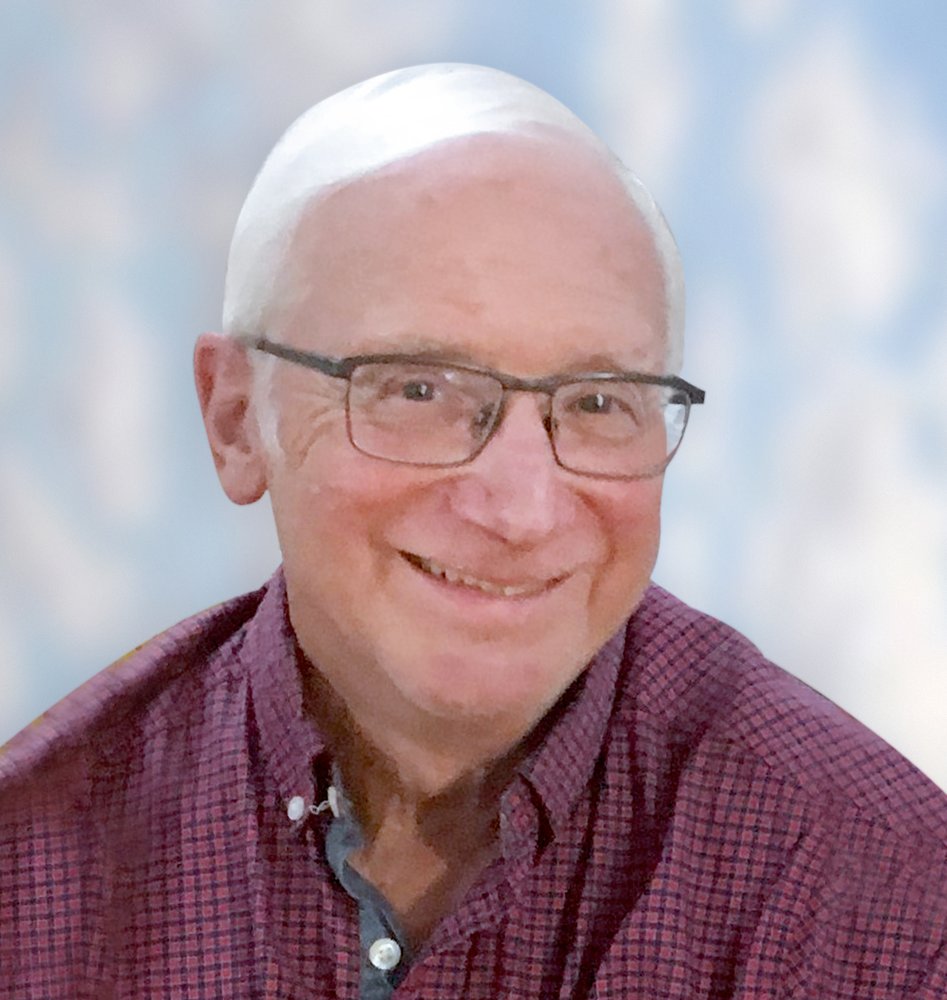 Keith Shaw, beloved husband of Marilyn Shaw (nee Smith) of Calgary, AB passed away on Friday, November 13, 2020 at the age of 77 years.

Keith was a Phys Ed instructor at the University of Saskatchewan, at both the Saskatoon and Regina campuses. He met Marilyn in 1967 when he was working as a swim instructor in Regina. He was actually her swim examiner; and his children are grateful she passed the exam, or else there may have never been a first date.

In 1971 they married and in 1973 he began a thirty-three year elementary school teaching career with the Calgary Board of Education, specializing in physical education.  He was an active member of St. Peter’s Anglican Church. Whether it was assisting with organizing the church picnic games, First Friday outings, acting in many St Peter’s Player’s productions, singing in the choir, sidesmen captain, Lector or greeter, Keith was always willing to volunteer his time and talent.

Keith will be remembered by most for his knack of supplying a well-timed pun (or as he referred to them as two-thirds of a pun – P.U.) or composing a poem for every occasion. He was well known for his love of recreation and physical activity, in particular, swimming.  He was respected by many for his dedication, commitment and passion he showed for the sport.

Keith was one of the founding members of the Calgary Masters’ Swim Club.  He also held the position of swimming coordinator for the Calgary 55+ Association for the past several years. He was often encouraging others of all activity levels to participate in swimming competitions for fun and personal challenge. Swimming was his life.  Keith competed at swim meets all over the world, earning a multitude of medals, twice winning a gold medal at the World Master Games, in 1998 and 2017.   He proudly loved to display his medals to friends and family. Keith excelled at golf, bocce ball, curling, tennis, badminton and volleyball. He enjoyed providing an abundance of sports equipment at family gatherings. Driving to Fairmont Hot Springs each summer for family vacation his vehicle would be jam-packed with sports equipment and games, just in case someone had the desire to use it. He loved playing games like scrabble where he’d pull words out of thin air that no one else had ever heard.  Keith enjoyed playing the drums having played them in a rock and roll band in high school, and is fondly remembered banging away on a bongo, or failing that—a wash tub, during family camping sing-alongs. He loved to fix those little things that need fixing. Just the other day, he remarked, “I really love puttering around in the yard”.

Besides his loving wife, Keith is survived by his daughter Heather of Three Hills and Carl Bourque of Calgary; his son Warren and Carla Rae of Calgary; his seven grandchildren, Daniella, Breanna, Sean and Kayley Bourque; Xavier, Nathaniel and Elliot Shaw. Keith is also survived by his sister Gwen and Dennis Irvine of Willis, Texas; his sister-in-law Rose Shaw of Greeley, Colorado; as well as numerous nieces, nephews, cousins and friends. Keith was predeceased by his parents Phyllis and Jack Shaw, and his brother Dale Shaw.

A memorial service will be held at a future date. Condolences, memories and photos may be shared and viewed on Keith’s obituary at www.McInnisandHolloway.com. If friends so desire, in lieu of flowers, memorial tributes may be made directly to the Heart & Stroke Foundation of Alberta, 200, 119 – 14th Street N.W., Calgary, AB T2N 1Z6 Telephone: (403) 264-5549, www.heartandstroke.ca., or your favourite charity.

The family wishes to express their gratefulness for the compassionate care provided by the doctors and nurses of Unit 112 Foothills Hospital.

Share Your Memory of
Keith
Upload Your Memory View All Memories
Be the first to upload a memory!