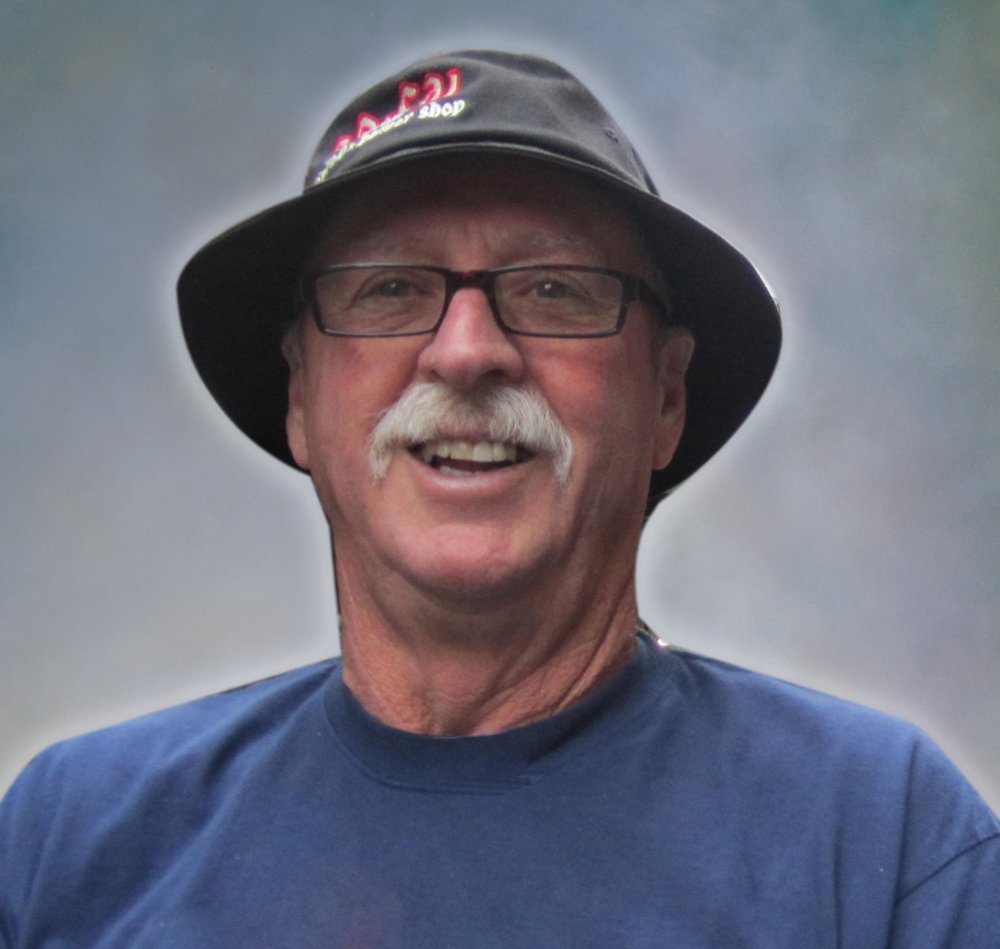 Malcolm Empson, beloved husband, father, and grandfather, passed away on Tuesday, November 17, 2020 at the age of 77 years.

Malcolm was born in Altonia, Manitoba, on January 6, 1943 and had nine bothers and sisters. At the age of ten, Malcolm’s family relocated to Westlock, Alberta.  It was in Westlock that he started his career with Canada Post and met his wife Gerri.

Malcolm accomplished much through his life and made lasting friendships no matter where he went.  Through his career, Malcolm and his family lived in the NWT, Hay River, and in Alberta, Wainwright, Canmore, Westlock, Edmonton, and Cochrane.

In his younger years during the summer months, you could find Malcolm at the cabin or at Mara Lake; he enjoyed golfing, waterskiing, and baseball.  In the winter months, Malcolm could be found on the ski hills, playing hockey, or at the arena watching hockey.

Malcolm became a hot rod enthusiast, often traveling to car shows across Canada and the United States in the 1928 Ford Model A that he built.  He had a passion for finding car parts and unique 50s memorabilia.

Malcolm will be remembered for many things, but most importantly as a devoted and loving Grandpa.

Time spent with family was special to Malcolm, and his relationship with his daughter and grandson mattered the most to him. These memories will be treasured by his family forever.

In keeping with Malcolm’s wishes, a celebration of his life will be held at a later date. Condolences, memories and photos may be shared and viewed on Malcolm’s obituary at www.McInnisandHolloway.com.

Share Your Memory of
Malcolm
Upload Your Memory View All Memories
Be the first to upload a memory!