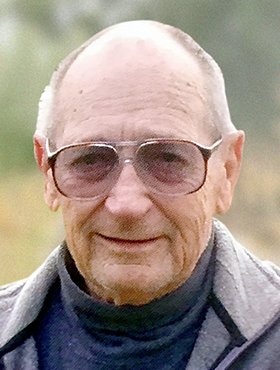 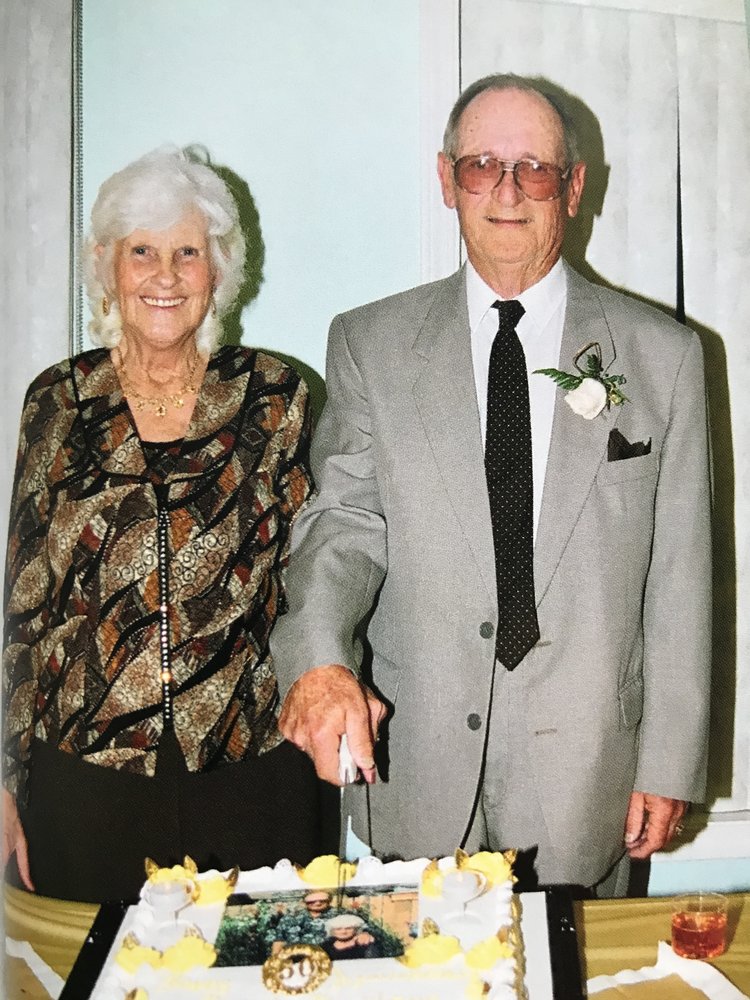 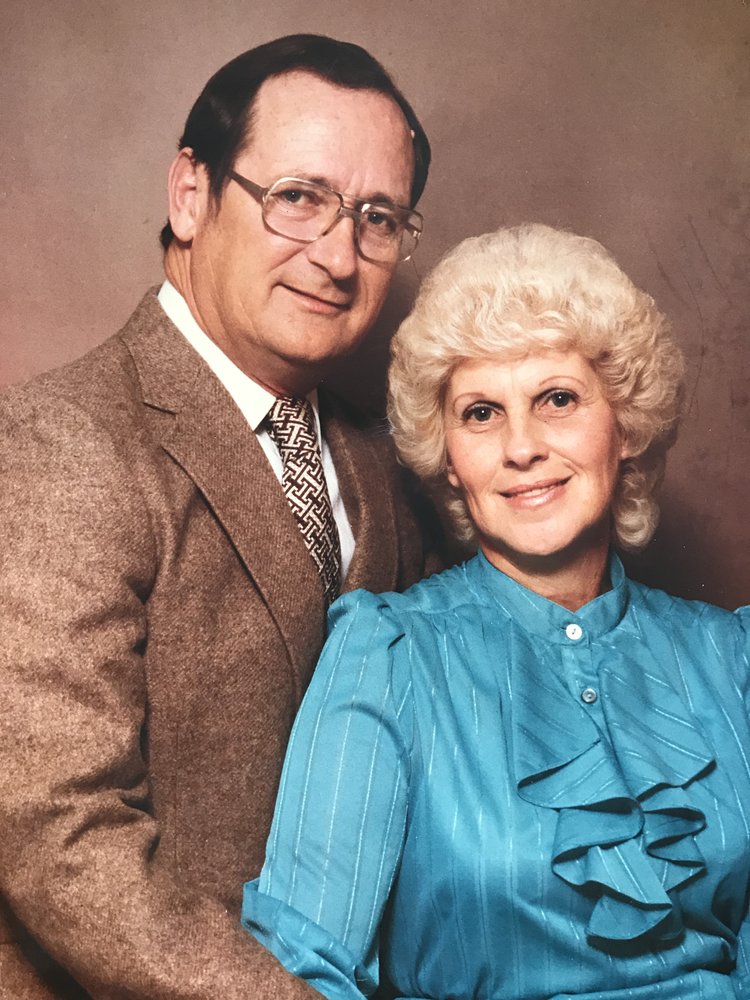 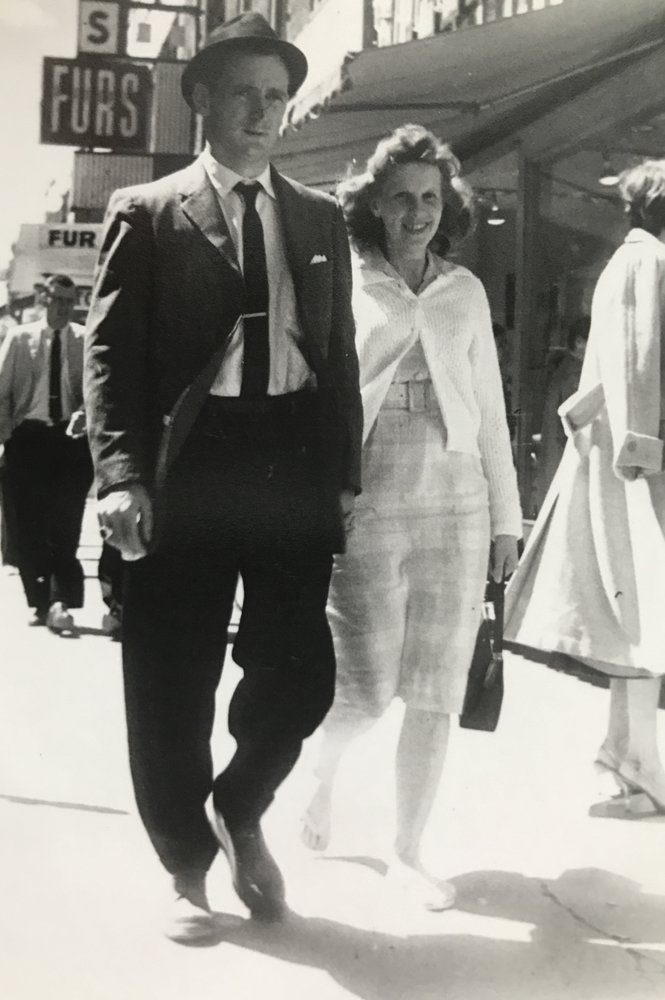 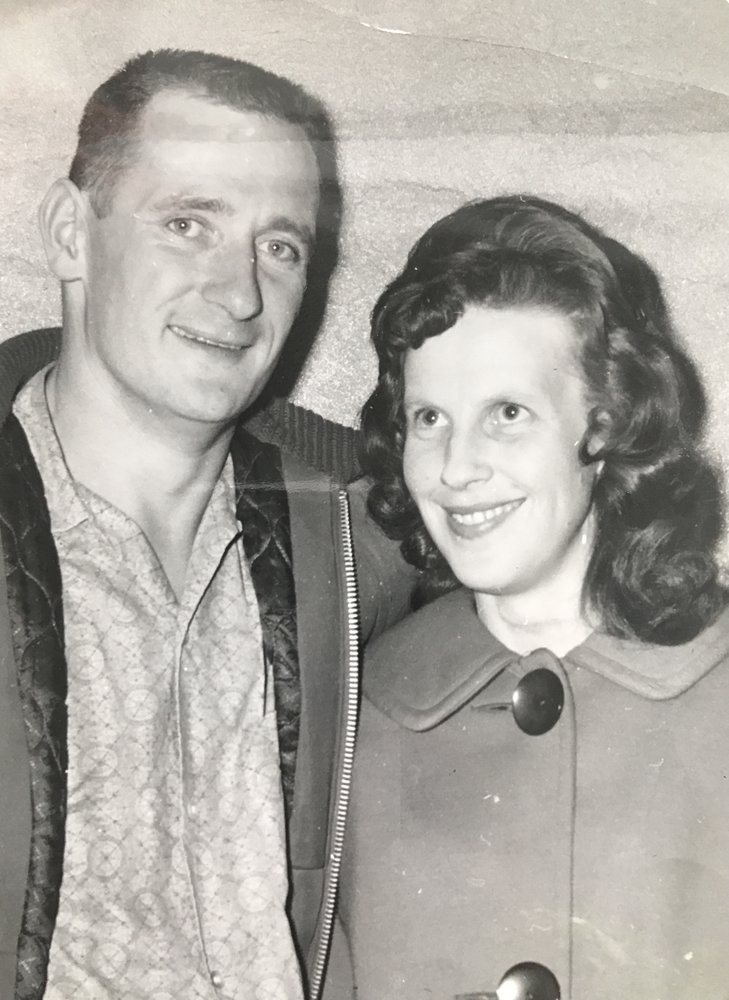 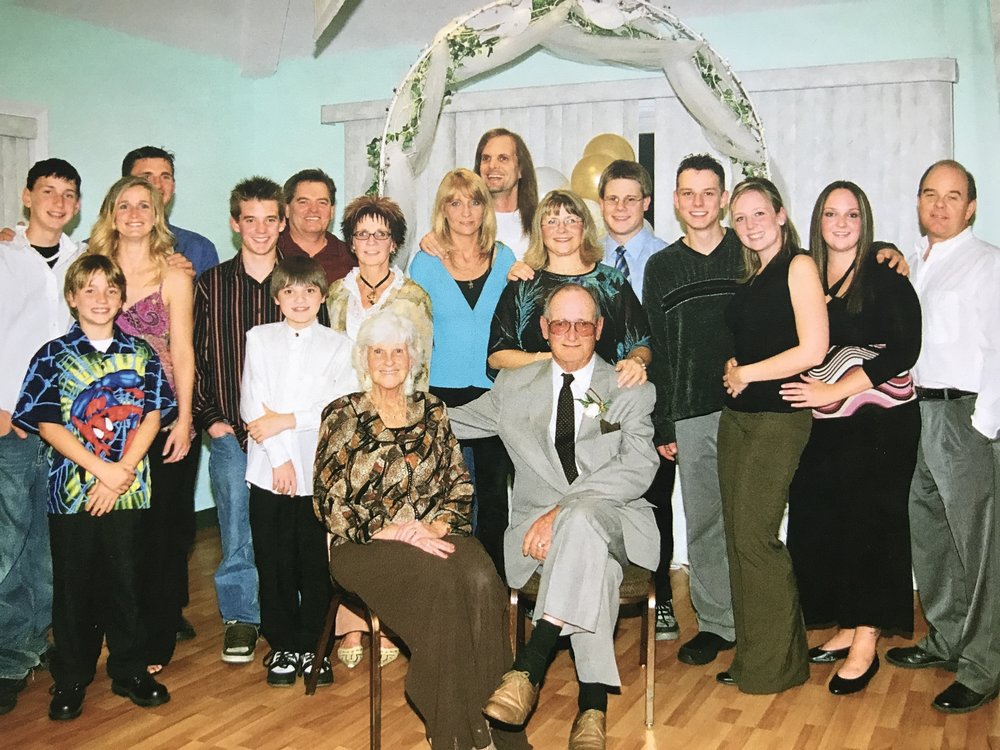 Bob Friesen, beloved husband of Darlene Friesen (nee Rempel) of Didsbury, AB, formerly of Windermere, BC, passed away peacefully on Friday, January 22, 2021 at the age of 82 years. Bob was born in Saskatoon, Saskatchewan, Canada.

Bob married Darlene Rempel in 1957 (in Vancouver, BC). They started their life in Meadow Lake, SK but settled in Calgary, AB for most of their married life.

Bob had a lengthy career in media sales before retiring from the Calgary Herald after 30 years of service. Bob accomplished much through his life and was particularly proud of his family, achievements and awards.

Bob was an avid golfer and competitive pool player. He and Darlene enjoyed most of their free time at their trailer in Shadybrook Resort for 25 years before building their retirement home in Windermere, BC. Bob enjoyed playing and watching curling, western movies and listening to classic country music.

Bob is also survived by his brother, Ron (Grace) Friesen of Quesnel, BC; and his sister, Jackie (Earl) Radke of Medicine Hat, AB; as well as numerous nieces, nephews, cousins, and friends. Bob is predeceased by his daughter, Cindy Friesen.

Share Your Memory of
Henry (Bob)
Upload Your Memory View All Memories
Be the first to upload a memory!
Share A Memory
Send Flowers