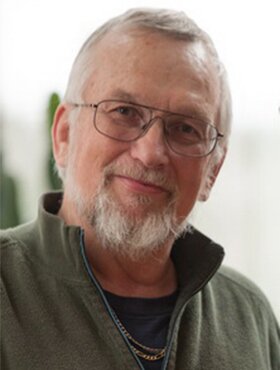 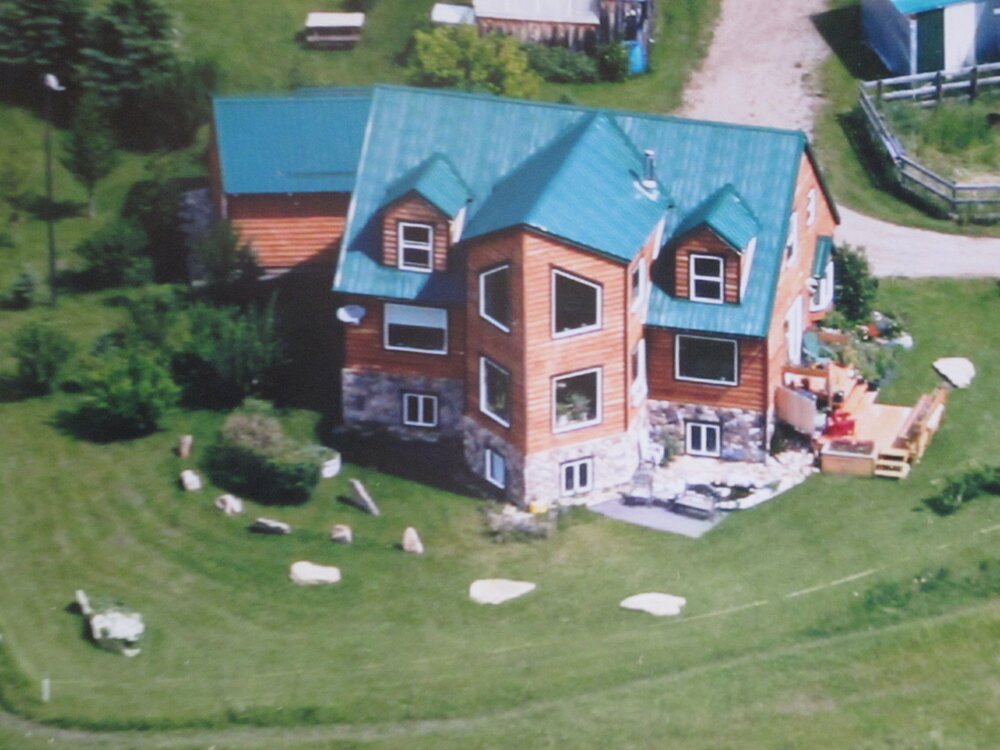 David Richard Smith’s life story ended October 1, 2021 at the age of 75, in Cochrane, AB after a long illness of cancer and dementia. He died peacefully in his sleep.

Dave was born in Middlesbrough, England on April 9, 1946. The younger of two sons of Cyril Smith and Patricia Smith (nee Prince), Dave was raised in the beautiful rolling hilled countryside and armed with a British sense of humour he would carry forward throughout his life. A strong memory of visiting his grandparents’ farm to be with the animals was always fondly remembered and set him on his path in life. As an independent young man with a clever mind, he felt the calling for bigger things in life beyond the island he lived on. Upon seeing the picturesque scenes of Canada and the potential opportunities of owning his own land one day, he boarded the ship and began the next chapter in his journey.

Dave immigrated to Canada in 1967 at the age of 21, where he soon found himself a young British man in a much larger country than he could have anticipated. But he was there to work and soon he found work as a farm hand in Manitoba to carry on his dream of working the fields. Still seeking more in life (and most likely was tired of the colder weather), he moved out west where he found his home for the remaining of his years. Opportunities to live out his interests were all around him. He learned to train horses and also work on the race track in Calgary.

His clever mind and the guidance of those around him eventually led him to pursue a career as a well-respected electrician in Calgary in 1974. This is where he would be dubbed “Super Dave” and his career as an electrician would be the start of many new changes in life. In the next two decades, Dave soon had a wife, kids, a house in the city, and eventually owned his own land in Water Valley, AB in 1986. Upon termination of working for the Calgary company in 1995, Dave (with the encouragement of his wife) took the opportunity to start his own self-employed electrical company – Bayou Electric – in Water Valley, AB. A story of being in the right place at the right time, he was a successful and well known electrician simply through the power of word-of-mouth. His ability to problem solve and be efficient along with his British sense of humour made sure he was remembered by all those he served and those in the community. He remained in service until 2015.

Dave’s interests over the years have varied and he participated in them with passion and competiveness. Just some of his interests included: racing horses, rally driving, darts, basic scuba diving, kayaking, judo, being a Scout leader, baseball coach, playing card games, organizing Crib events, Geocaching, sailing, photography, travel and many more. He was willing to help out in many community events including the rodeo and Water Valley Days, as long as others could put up with him. He achieved yet another goal in life when he got his first horse (Sherry) in 1994. But one of his greatest achievements is the building of his house (nearly all done by himself). From design to completion, he put his blood, sweat, and swears into that house and will always be remembered and appreciated by those who knew how important it was for him.

Dave is survived by his wife of 44 years, Elise Gareau-Smith, his adopted daughter Lilja Gareau-Smith (Shawn), his son Virgil Smith (Kochamon), his brother Brian Smith (Eleanor), his niece Lisa Grande (Gordon), his nephew Andrew Smith (Taryn), and numerous family ‘in-law’ members, along with many nieces and nephews too many to enumerate but, with great respect, were a part of his life too.

We will remember Dave with appreciation, love and gratitude for a life well lived. May he rest in peace with no more pain.

A private family gathering will be held at a later date when gatherings are appropriate. Condolences, memories and photos can also be shared and viewed here.