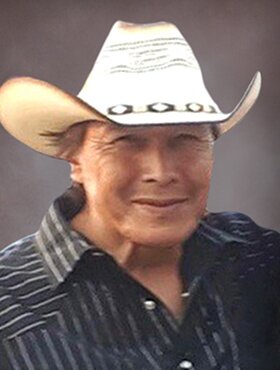 It is with great sadness we announce the sudden passing of Eugene Pierce Poucette, a dear father, brother, grandpa, uncle, cousin, and friend on Tuesday, November 16, 2021 at the age of 55 years.

Eugene was born in Calgary, December 2, 1965. Raised in Morley, he received his education in both Morley Community School and Spring Bank School. He loved the sport of Rodeo, which was his passion for many years, he also participated in Hockey in his younger days. He was an artist, loved to draw on his spare time, also enjoyed music. Eugene had a kind heart a very gentle spirit, always greeted everyone with a smile and handshake.

Share Your Memory of
Eugene
Upload Your Memory View All Memories
Be the first to upload a memory!
Share A Memory
Send Flowers