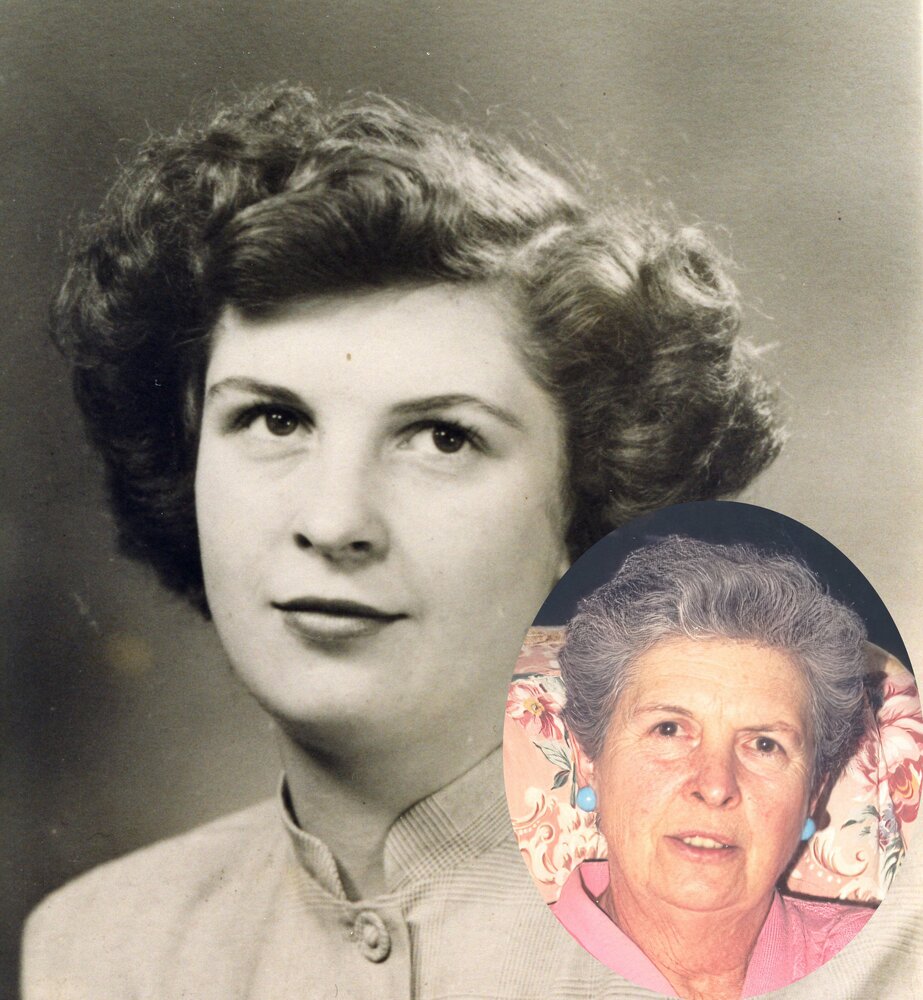 It is with profound sadness that we announce the passing of our mother and grandmother. Mom passed away peacefully at the age of 89.

Mom was born and raised in Nelson, BC. She was the youngest daughter of four children born to George and Marie LaPointe.  At an early age, she joined The Girl Guides of Nelson, and later was a Girl Guide leader in Edmonton, AB.  On VE-Day, she swam across the West Arm of Kootenay Lake and later repeated that feat at a wider spot on the Arm near the family cottage.  Early in her career, Mom worked at the McDonald Jam Factory, and the Bank of Montreal in Nelson before her marriage to Gerald Cone in 1951.  Shortly afterwards, the young couple moved to Edmonton, where Jerry accepted a drafting position with Shell Canada.  Mom and Dad raised five boys, the last being triplets, which was a rare occurrence in those days.  In 1968, the family moved to Calgary after Dad was transferred.  Mom was a busy homemaker who took an active interest in her kids’ sporting activities.  Always there to support us, be it baseball, hockey, or volleyball, and whenever two or more of us had games on the same evening, she and Dad would split up, so that one of them was always in attendance.  Later in life, she took up golfing and played often with her boys, relatives, and friends.  Her preference was to play early in the morning.  Mom’s other passions were gardening and fishing.  Her gardens at the cottage were her pride and joy and she spent countless hours watering and nurturing her flowers.  She loved to fish and would often take us kids along to show us how it’s done.  In later years, her frequent companion was our retriever Monty, who would ride in the boat.  Raised a Catholic, her religion remained an important part of her life.

Mom is survived by her sons George (Teresa), Michael (Evelyn), David, Gregory, and Anthony, and her two grandsons Peter (Nicole) and James.

Mom was predeceased by her husband Gerald Cone, her siblings Babs, Dora and George.

Mom will be deeply missed by her family.

A Celebration of Life for Lucille will be announced in the Spring.

Share Your Memory of
Lucille
Upload Your Memory View All Memories
Be the first to upload a memory!
Share A Memory
Send Flowers