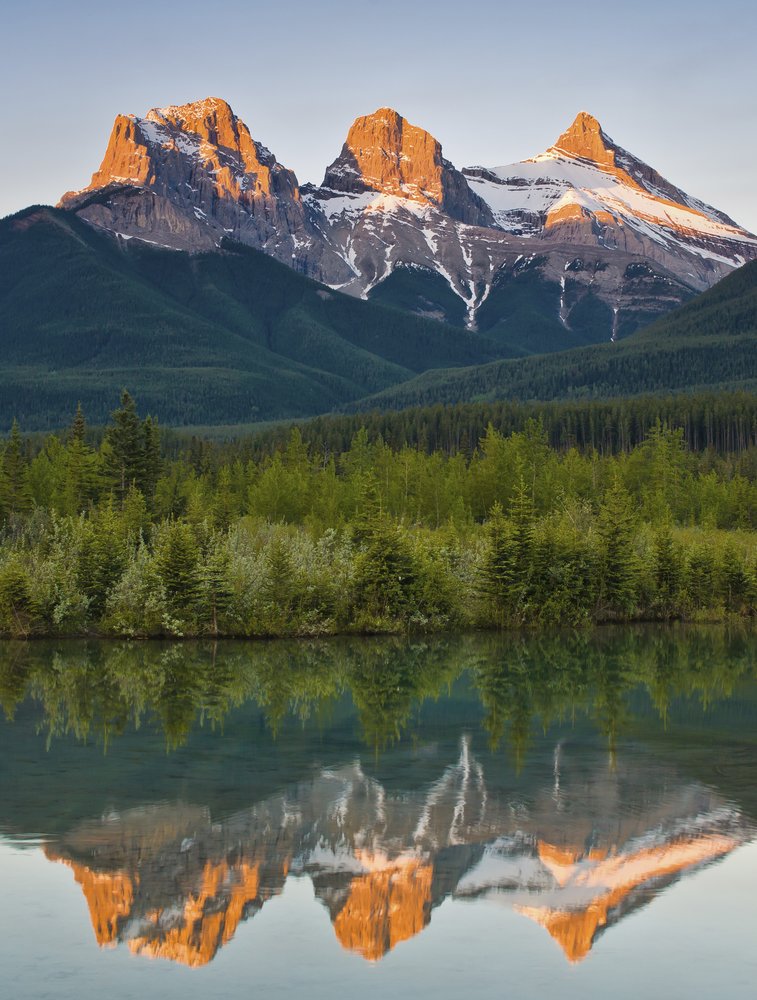 It is with heavy hearts that we announce our beloved mother, grandmother, Nonna, and friend, Norina Belcastro passed away peacefully at the age of 98 on Wednesday, January 5, 2022, with her family at her bedside.

Norina was born to Antonio Stante and Giovanna Luciani on November 25, 1923, in Fossacesia, Italy. At an early age, she helped her family care for their land and animals, which allowed her to learn the skills she would need later on in her life. On November 28, 1940, she married Domenico Ambrogiano, one of the sons of a neighbouring family, thereby joining a large, boisterous clan. They went on to have two children, Giovanna “Joanne”, and Franco “Frank”. Domenico immigrated to Canada in March of 1952; Norina and her two children joined him in Calgary, AB, in July of 1953.

Needing to learn new skills, she went to work at a laundry facility in Calgary. After several years, she began working for Holiday Cleaners in 1958, and remained there until her retirement. When she wasn’t working, she cared for her large garden and often stunned many of her friends, family, and neighbours with her vegetables and flowers. Norina was particularly proud of her tomatoes, roses, and carnations, and she was always willing to share them. Unfortunately, Domenico passed away in December of 1968, leaving Norina on her own. However, in September of 1973, she married Serafino Belcastro and they shared close to forty-five years together. When she retired, she concentrated on her love for cooking, baking, and of course, her gardening. Norina was an incredibly strong woman who weathered not only the death of her husband, Domenico, but she also mourned the sudden passing of her son Frank in 1999, who meant the world to her. She and Serafino moved to a care home together in 2014, and enjoyed their days visiting with their children, grandchildren, and great-grandchildren. She was always willing to pose for pictures and often enjoyed sharing her espresso and cookies with guests. She showed her strength once again as she dealt with the sudden loss of Serafino in January of 2018.

Norina is survived by her daughter and son-in-law, Joanne and Albert Mendes; her stepdaughter and step-son-in-law, Maria Assunta and Harold D’Adamo; and her stepson John Battista Belcastro. She is also survived by her grandchildren, Paul (Carola), Belinda (Roger), Bryan (Jana), Tracy, Joey (Angela), and Paul; as well as her great-grandchildren, Sofia, Nicolas, Olivia, Jack, Grayson, Gabriella, Alexis, and Katelyn. Norina also leaves behind many nieces, nephews, and friends in Canada and Italy. Besides her two loving husbands and her son, Frank, Norina was predeceased by her parents and siblings, Anna, Rocco, Nicola, Francesco, and Domenico. May they all rest in peace. Norina was a strong and amazing woman who fought till the end. We will miss her stories, her wit, her humour, her laughter, her smile, and of course, her cooking. She will be forever missed but we are grateful she is now at peace.

Share Your Memory of
Norina
Upload Your Memory View All Memories
Be the first to upload a memory!
Share A Memory
Send Flowers