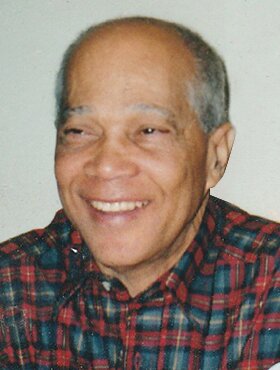 Owen was born in Jamaica and immigrated to Canada to pursue his university studies. A graduate of both Queen’s University at Kingston and the University of Toronto, Owen worked throughout North America, including Ontario, the Yukon and the United States as a chartered professional accountant. Finally settling in Calgary in the 1980s, Owen started Owen H. Hay Professional Corporation and was a member of the Chartered Professional Accountants of Alberta for over 40 years. He enjoyed gardening and was known for his sweet tooth.

Owen is survived by his loving daughter Karin Hay and two grandchildren, Xavier and Amara Spinks of Ottawa, ON.

Share Your Memory of
Owen
Upload Your Memory View All Memories
Be the first to upload a memory!
Share A Memory