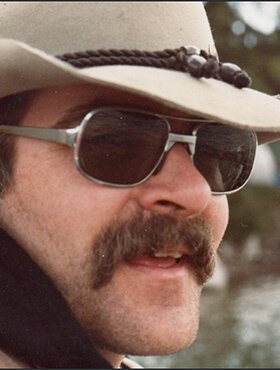 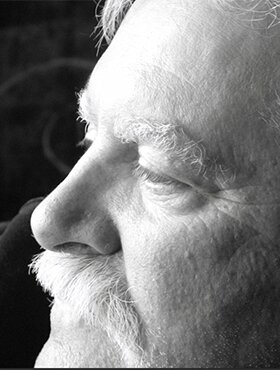 Clay was born in Calgary, Alberta on July 26, 1950. Clay didn’t graduate from any fancy University rather he declined education at an early age to follow his passion for Cowboy Life. Not too long after Clay entered the workforce, he married his beautiful wife and forever soul mate, Eunice Watson in 1971 and continued that marriage for 51 beautiful years. Their marriage was sacred and admired by all as a reflection of what true love really was.

Clay was a Teamster, influential leader, and most of all a friend to many people in the Teamsters Union or as he called it “The Brotherhood.”

Clay accomplished many things throughout his life with only an eighth-grade education but was particularly proud of his wife’s accomplishments and his kids. That is what Clay was very proud of; it wasn’t ever about him; it was always about others.

Clayton’s passions in life were shooting firearms of all kinds with his wife at the shooting range, designing and making different kinds of leather work for his family, teaching people how to ride on the cattle range, and visiting with nieces and nephews that always came to see him, and most of all providing positive input into the daily lives of the people he loved; to help give them strength and guidance in whatever life situation they had to overcome.

Share Your Memory of
Clayton
Upload Your Memory View All Memories
Be the first to upload a memory!
Share A Memory
Send Flowers