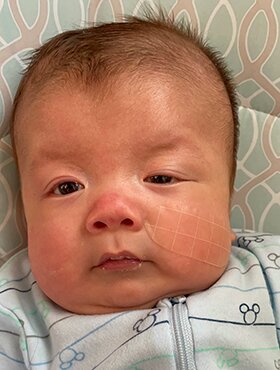 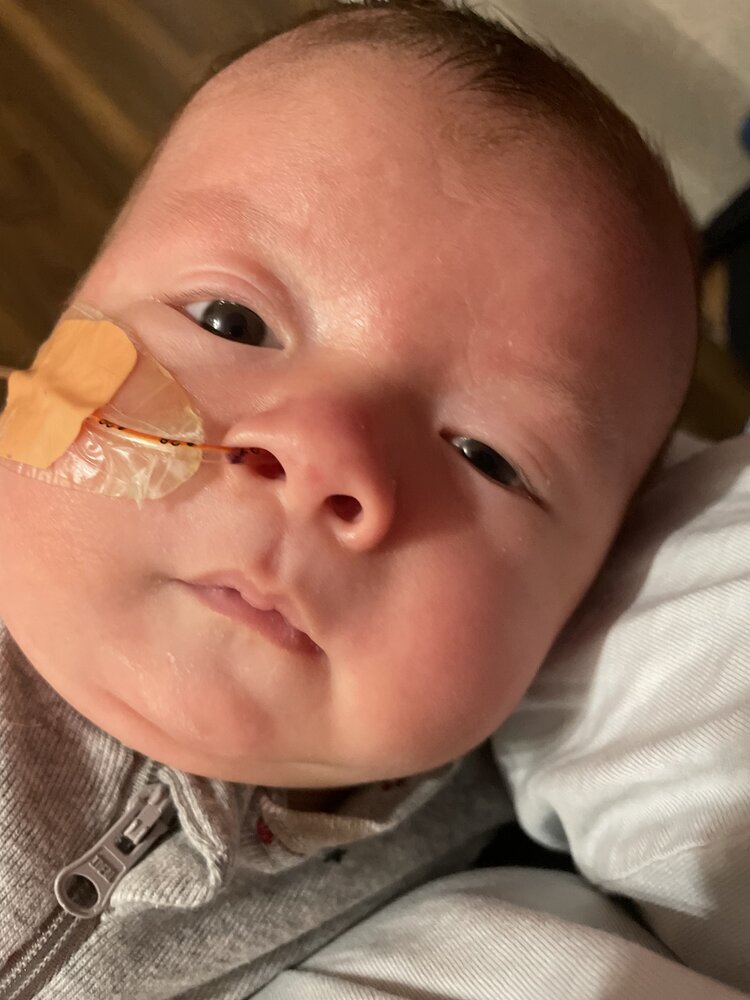 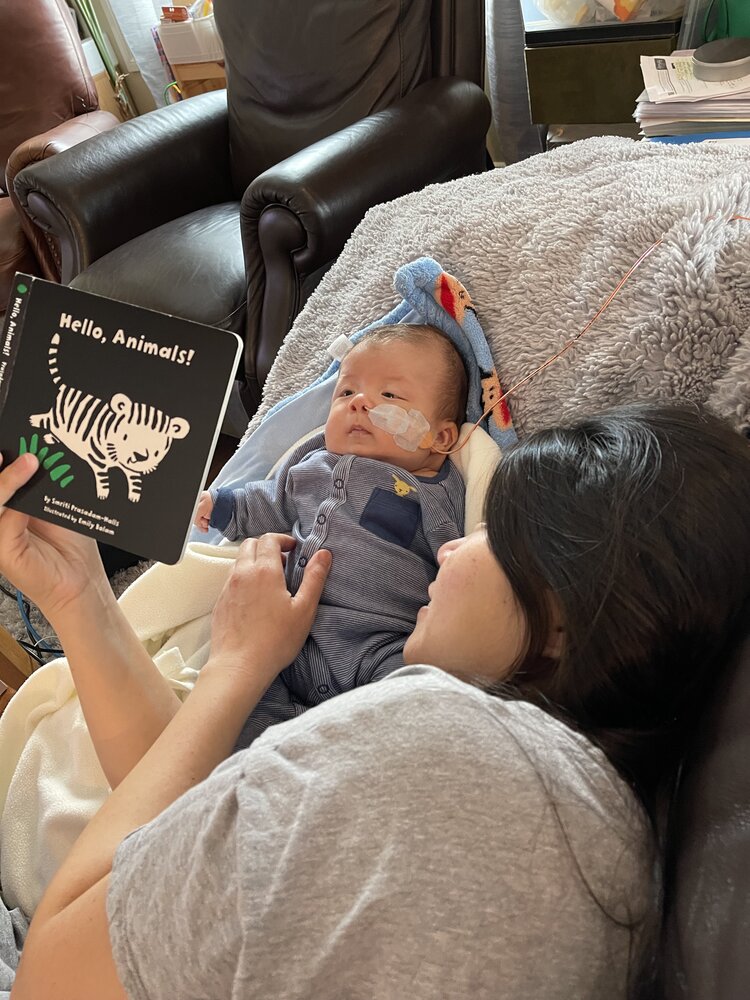 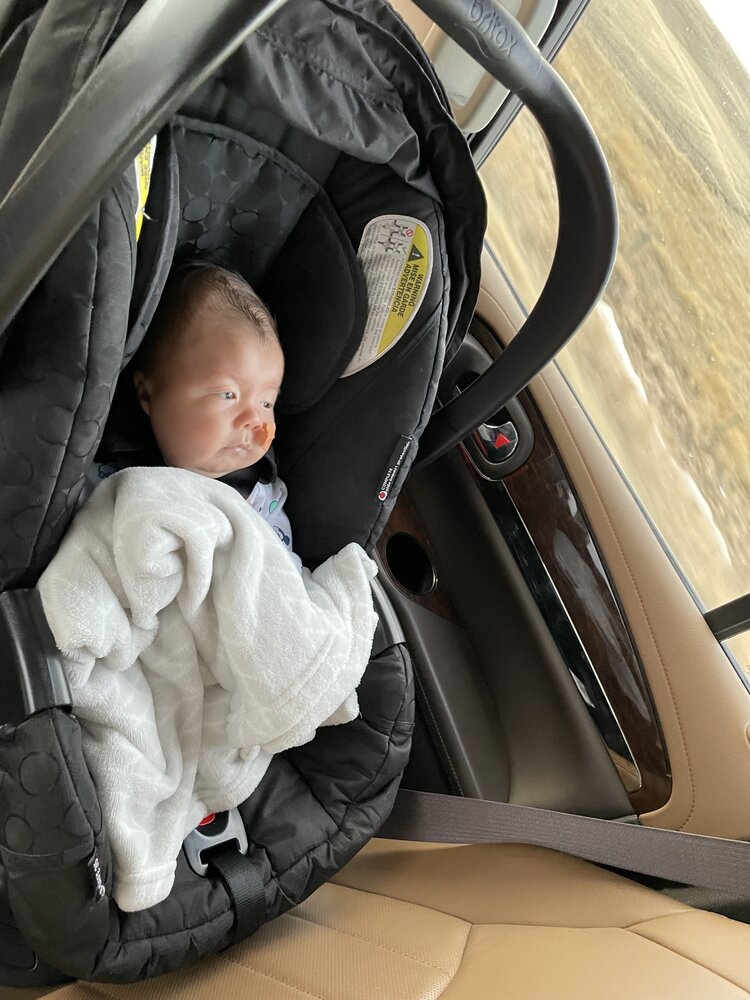 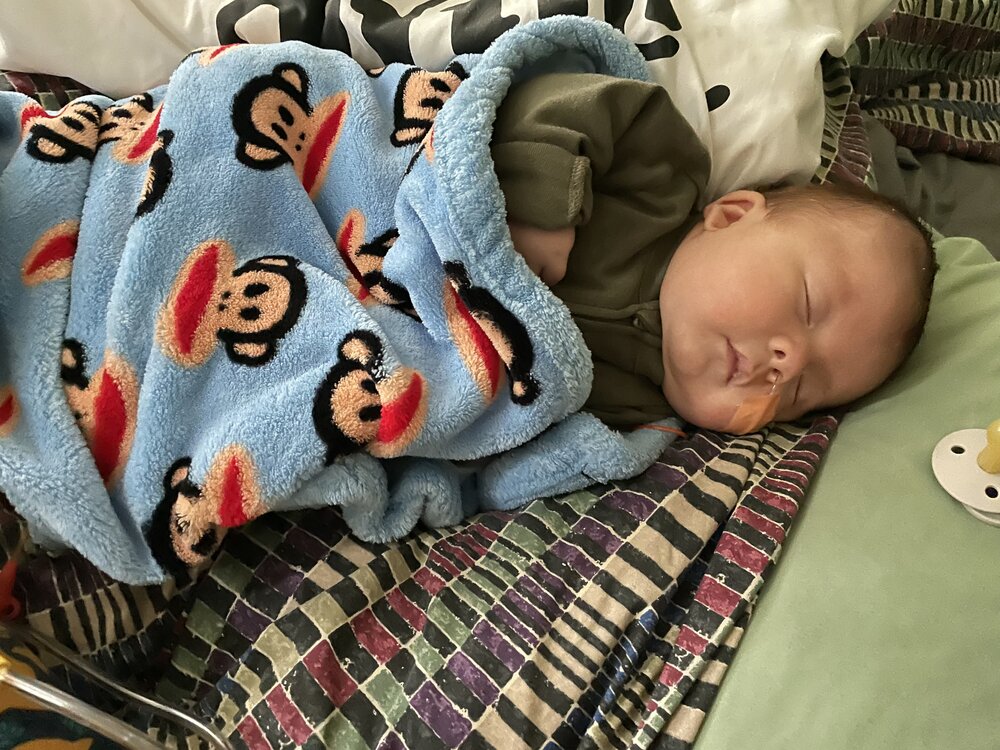 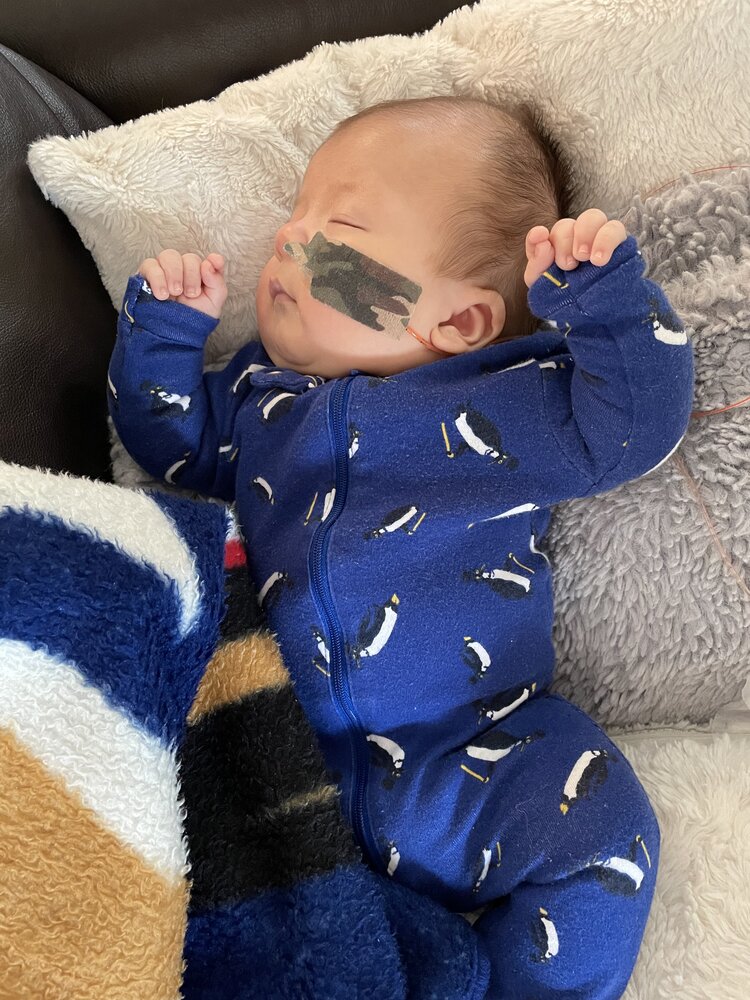 It is with great sadness that the family announce that Finnley David Wilkie, of Airdrie, AB, precious son of Troy and Tarn and beloved brother of Tanner and Cole Wilkie, passed away on Thursday July 21st, 2022 at the far too young age of 6 months.

Finnley was born on January 27st, 2022 in Calgary at the Foothills Hospital, and spent several weeks in the Alberta Children's shortly after. He then came home on March 22nd and was finally able to meet his brothers, grandparents, uncle and auntie as well as many friends. During his two and a half months at home, Finnley brought a lot of joy to the household with his smiles and giggles. He loved riding in the car and stroller, as well as being outside in general. He loved listening to music while watching his mobiles and rattle toys. His talking and smiling to everybody would light up the room, and it is missed every minute with broken hearts.

Finnley fought hard, has given us many precious memories, and we would love to express our most heartfelt and sincere appreciation to the staff for the care he received at the Alberta Children's Hospital, for their love and efforts.

If friends desire, donations in honour of Finnley can be made directly to the Alberta Children's hospital at www.childrenshospital.ab.ca or by Telephone: (403) 955-8818.

A private family service will be held. Condolences, memories and photos may be shared and viewed here.

Share Your Memory of
Finnley
Upload Your Memory View All Memories
Be the first to upload a memory!
Share A Memory
Send Flowers