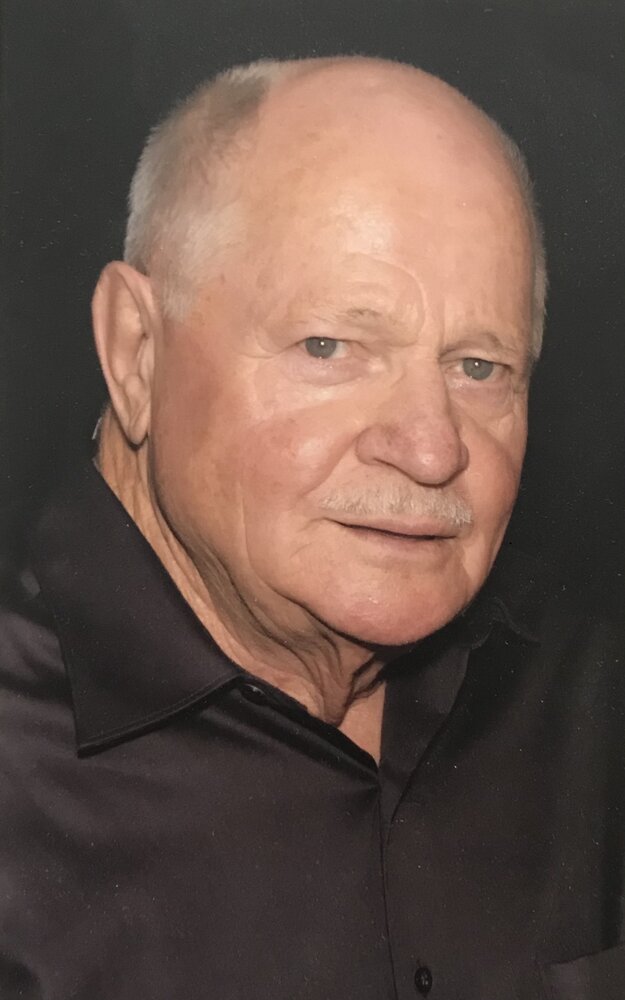 Bob married Joan in 1964 and they had two sons shortly after. He accomplished much through his life and was particularly proud of his children/grandchildren and his companies Webster Rentals and Webster propane inc.

Bob took pride in his ability to work until a very old age. He had a passion for the outdoors and loved to golf, as well as garden and care for his yard in the evenings.

His favourite poem was “As I lay me down to sleep, I pray the Lord for snow so deep, and weather that is very cold, so lots of propane can be sold”.

Bob will be most remembered for his love for his wife and family and his out-going personality and generosity.

Funeral Services will be held at McInnis & Holloway (Fish Creek, 14441 Bannister Road SE, Calgary, AB) on Monday, August 8, 2022 at 2:00 p.m. Reception to follow in the Hospitality Centre at the Funeral Home. Condolences, memories, and photos may be shared and viewed here.