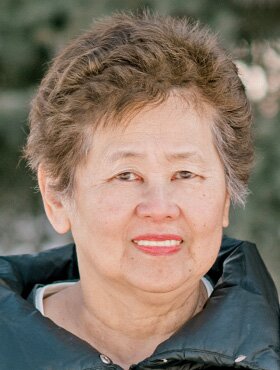 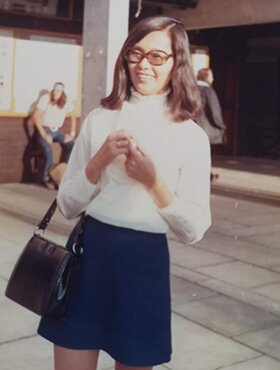 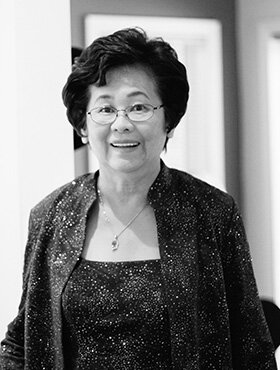 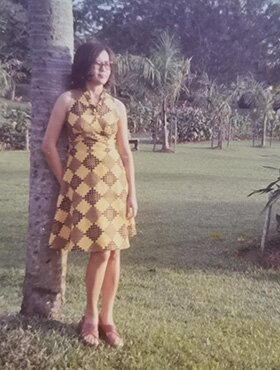 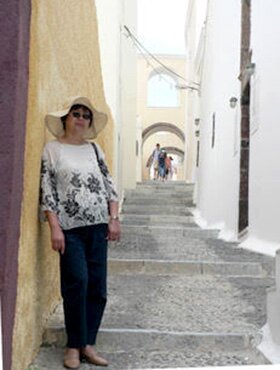 On August 29, 2022 we lost a wonderful friend, wife, mother and grandmother. Yen Thoh Chan was born October 18, 1950 in Seria Brunei. She was a quiet and humble person but determined and dedicated to her family.

She grew up in a busy home with four sisters and five brothers. It would be easy to get lost in the tumult of daily life, but it shaped a level headedness that would serve her through the many trials that lay ahead. She blazed a trail for her siblings by studying abroad to complete her secondary and post-secondary studies in New Zealand. There, Yen Thoh met her future husband JC Chan and they began their lifelong discovery of travel on a student’s budget, camping along the entire length of New Zealand.

They returned to Malaysia for a few years to indulge in her favourite foods at the late-night hawker stalls and evening cinema before embarking on a new adventure to Canada. She jumped without hesitation from the tropical evenings of Borneo to the blistering winters of Calgary. While often the winters were cold, she would stir up a pot of spicy Malaysian curry or batch of freshly baked scones to ward off the chill. With both food and values, she was mindful to instill in her children a bridge between their eastern heritage and their western surroundings, all while the two children devoured plates of perfectly underbaked chocolate chip cookies.

Her family came to rely upon her wisdom and generosity. In difficult times, she was always cool headed and steered everyone to calmer waters. Her brother commented that she was tiger-like in her internal strength and determination. She never needed to roar or growl but there was the occasional swat with the feather duster. She taught generosity by example and never sought flashy possessions, preferring to give her time and money to others.

Yen Thoh and JC explored the world, but what brought her the most joy was right at home. Taking the grandchildren on their weekly trips to the zoo, science centre or playground and capping it all off with an A&W burger and a root beer lollipop was pure bliss for her. When her grandchildren drove their parents crazy with yelling contests and hiding cellphones, she would smile a knowing smile.

She has cheated death twice before with her heart condition but finally succumbed to cancer. Yen Thoh is survived by her husband Jik Chan, her daughter Carynne (Brian), son Trevor (Jen), grandchildren, Sebastian, Kai, Theo, Hannah and Maddie. They miss her terribly but are relieved she is now at peace. She requested no flowers or donations.

Share Your Memory of
Yen
Upload Your Memory View All Memories
Be the first to upload a memory!
Share A Memory