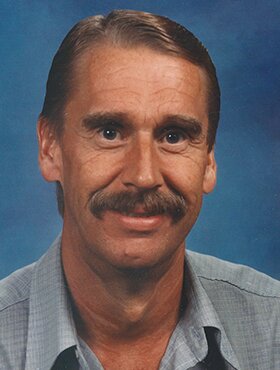 Gary was born in Vancouver on March 8, 1952. He attended Central Memorial High School Calgary. In his earlier years, Gary worked in pipeline construction in Northern and Southern Alberta. After earning his black belt in martial arts, Gary opened his own studio where he taught Hapkido for several years. As he got older Gary transitioned into a teacher’s aide role, continuing his love of interacting with the younger generation.

Gary is survived by his mother Irene Beddome, his brothers, Doug Beddome (Sharon), Jimmy Beddome (Marcia), Danny Beddome; numerous nieces and nephews, and his faithful dog Sandy. He was predeceased by his father James Gordon Beddome.

Funeral Services will be held at McInnis & Holloway (Deerfoot South, 12281 – 40th Street SE, Calgary, AB) on Monday, November 7, 2022 at 10:30 a.m.  Reception will follow in the hospitality centre at the funeral home. Graveside Service to follow at Prairie Sky Cemetery. Condolences, memories, and photos may be shared and viewed here.

The family wishes to extend their thanks to the staff of Unit 46, Special Services, Foothills Hospital Calgary, for their care of Gary in his final weeks.