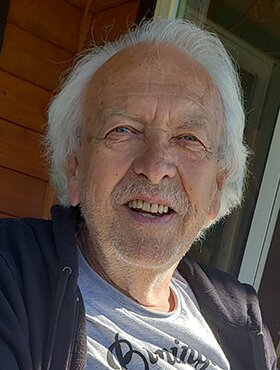 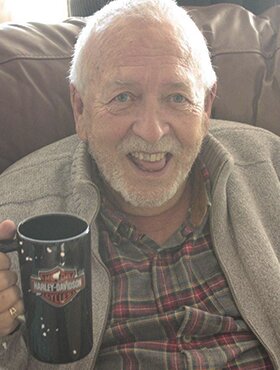 William (Bill) Black beloved husband of Tina Larkin-Black of DeWinton, AB, passed away on Saturday, November 12, 2022, at the age of 78 years.

Bill was born in Calgary on September 15, 1944, the eldest son of Vimy and Gordon. He attended Crescent Heights High School. After technical training he began work at Exchanger Industries, where he spent his entire career, rising to the position of Manager of Manufacturing. He retired from Exchanger in 2009.

Bill married Belinda (nee Urch) on September 2, 1966. Together they had three children, Deborah, Nicole, and Gord. They remained together until Belinda’s death in 2006. Bill subsequently married Tina (nee Larkin) and they remained happily together for the remainder of his life.

Bill was an avid gun collector and loved to practice his marksmanship. He also enjoyed spending time on his property, appreciating nature and all the animals, both domestic and wild.

A private family service of remembrance will be held at a later date. The family requests if friends so desire, memorial tributes may be made in Bill’s memory directly to The Alzheimer Society of Calgary, 800, 7015 Macleod Trail S.W., Calgary, AB T2H 2K6, Telephone: (403)290-0110, www.alzheimercalgary.com. Condolences, memories, and photos may be shared and viewed here.