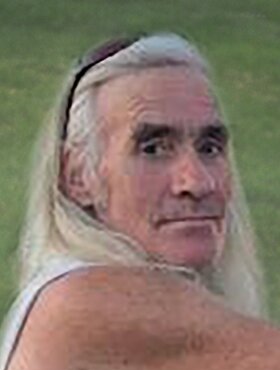 Robert (Rob) Desautels of Calgary Alberta passed away on Thursday, November 24, 2022, at the age of 63 years.

Rob was a gentle, independent man who enjoyed solitary pursuits including reading, art, and listening to music. At the age of three, his artistic gift was apparent. He spoke often of his experiences at the Alberta College of Art and cherished his artwork. Rob worked in the retail and hospitality industries for many years. He took pride in helping, including heavy jobs associated with setting up and cleaning up after big family gatherings. Rob had a special bond with his niece Luna as they shared a birthday.

Funeral Mass will be celebrated at St. Bonaventure Catholic Church (1600 Acadia Drive S.E., Calgary, AB) on Wednesday, November 30, 2022 at 11:00 a.m. Reception to follow at the church. Condolences, memories, and photos can also be shared and viewed here.