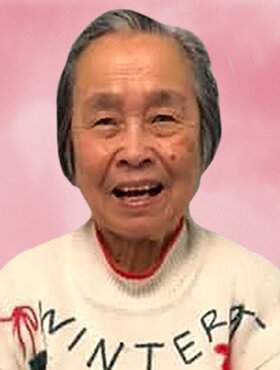 Esther Padre Tango passed away on Wednesday, December 28, 2022, at the age of 94 years.  She will be remembered as a loving mother, grandmother, great-grandmother, and friend.

The family would like to thank each and every one for showing so much love, support and sympathy that helped them cope with very difficult and trying times. We will forever cherish those moments in our hearts!

Share Your Memory of
Esther
Upload Your Memory View All Memories
Be the first to upload a memory!
Share A Memory
Send Flowers