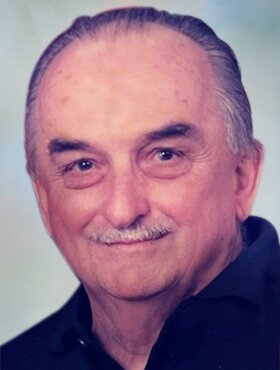 George was born in Hanford, CA, on May 16, 1931. He served in the US Navy for four years, stationed in Sunnyvale, CA and Honolulu, HI, and obtained accreditation as a social worker at UC Davis. He moved to Canada with his wife, Marlene, and young family, to help on his father’s cattle ranch near Frenchman’s Butte and on the site of historic Fort Pitt.

George spent most of his life in Lloydminster as a social worker and addictions therapist. He served as the director of the Lloydminster Native Friendship Centre and Walter A. (Slim) Thorpe Recovery Centre. In these roles, he helped countless people and their families. He was also a master cabinet maker, builder, rancher, cowboy, and a good friend of Lloydminster original Mike Red Iron.

A Celebration of George’s Life will be held in the coming months in Lloydminster, AB. Condolences, memories, and photos may be shared and viewed here.