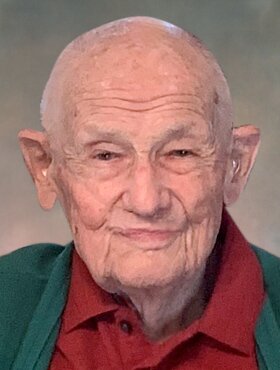 Jock was predeceased by his wife of sixty-one years, Jean, in 2015.  Jock is survived by Tim of Calgary, AB; Belinda of Vancouver, BC; Sheila (Russell McPherson) of Calgary, AB; and grandchildren, Max, Carolyn, Alison.