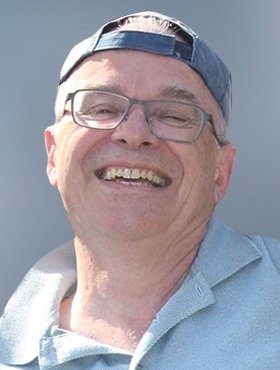 Mark Rousseau, beloved husband of Brenda Rousseau, of Calgary, AB, passed away on Friday August 28, 2020 at the age of 66 years.

Mark was born in Calgary, AB, on March 30, 1954. He graduated from the Arizona State University with a degree in business and later went on to receive his MBA from Thunderbird. Mark married Brenda in 1993. Mark was a successful businessman, loving husband, and exceptional father to two children. He had a passion for photography, and spent time on his many travels capturing beautiful landscapes. Mark’s favourite saying was “the Lord knows”. He will be most remembered for his sense of humor, genuine love for people, and love for the Lord.

A Private Family Service will be held. Condolences, memories and photos may be shared and viewed on Mark’s obituary at www.McInnisandHolloway.com.

Share Your Memory of
Mark
Upload Your Memory View All Memories
Be the first to upload a memory!
Share A Memory
Send Flowers