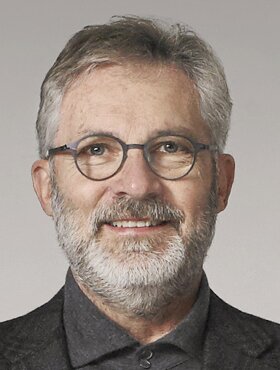 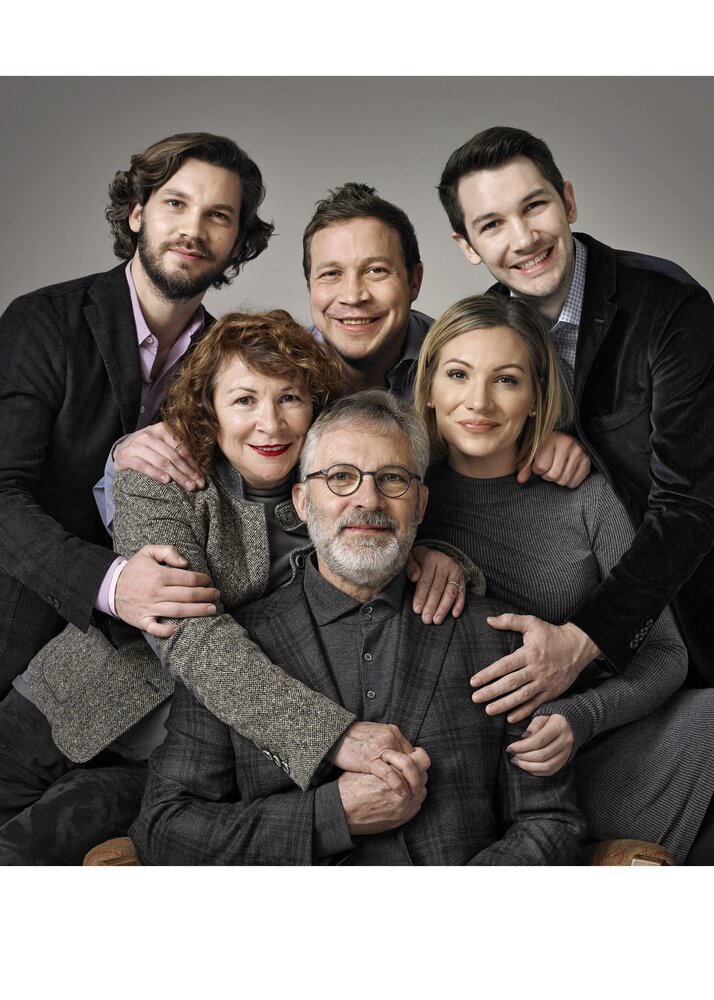 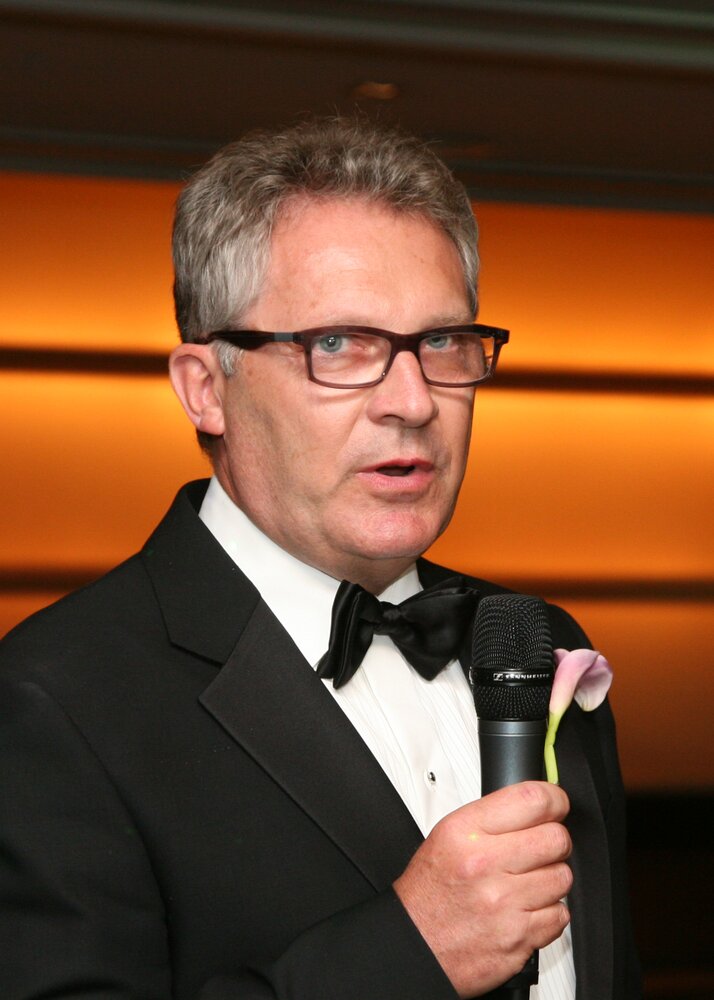 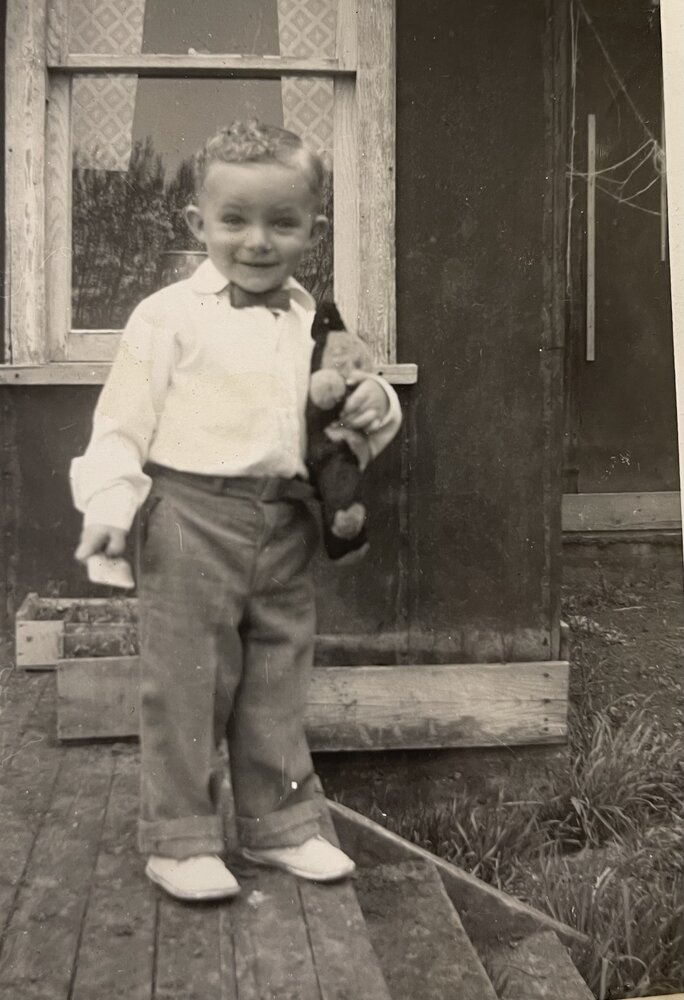 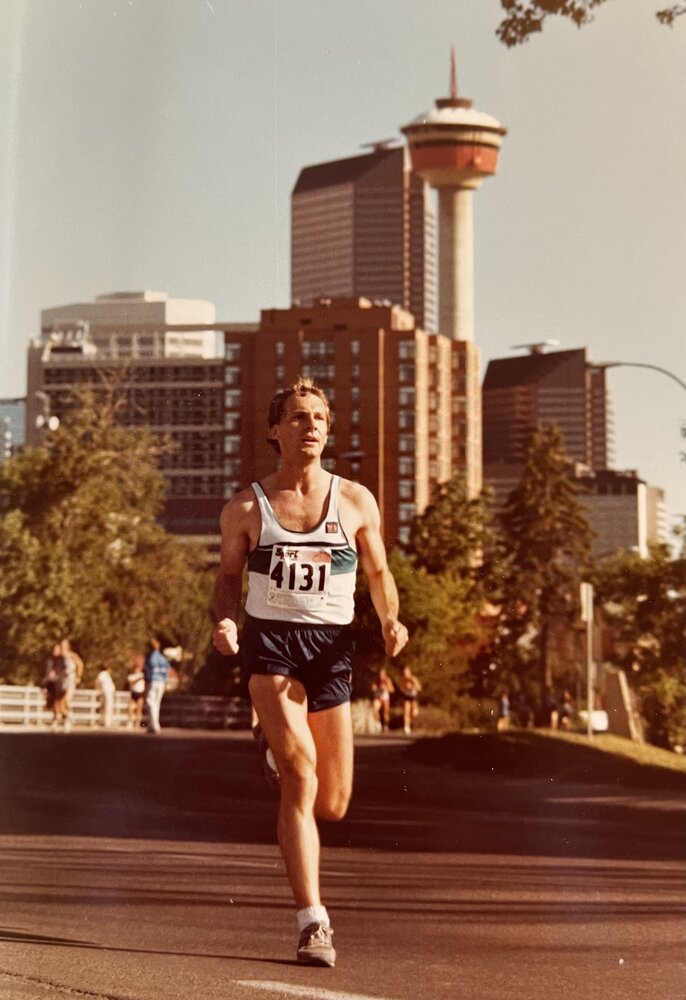 It is with sadness that we announce the passing of Dennis Leroy Nerland of Calgary, AB, on October 30, 2021, at home with his family.

Dennis was born on February 5, 1953, the first son of Rozella and Laurence Nerland. Along with his two younger brothers, Ron and Nairn, Dennis was raised in a modest, hardworking farming family in the Gleichen and Standard area of Alberta. The years on the farm were tough. Dennis credited this period for developing his character, including his sense of integrity and adaptability. It instilled a strong sense of family and community, a keen appreciation and passion for learning, and a commitment to supporting those less fortunate.

It was also during this time that Dennis developed his passion for sports, particularly hockey and track. Dennis competed at the community and college level and in 1993, he joined the Canadian contingent at the World Track Championships in Miyazaki, Japan. To achieve success in sports, Dennis sharpened his focus and became disciplined in goal setting and visualization. These traits served him well in his legal and business career.

A turning point in Dennis’ life occurred when his father passed away suddenly at the age of 51. Dennis, then 18 years old, chose to leave the Medicine Hat Tigers’ rookie camp and enrolled at the University of Calgary. In his third year of university, Dennis met Jennifer Pollock, then 17, in their student residence at the University of Calgary. From then on Dennis and Jennifer were inseparable. They attended Carlton University in Ottawa together, and then both returned for Dennis to join the first class of the University of Calgary Law School. In 1977, Jennifer accepted a two-year posting with CUSO as a science teacher in Nigeria. In 1978 Dennis travelled to Europe, meeting his Norwegian relatives, and then to West Africa to visit Jennifer. In 1980, Dennis was called to the Alberta Bar, and Dennis and Jennifer welcomed their first son, Robert, followed by Stephen in 1982, their daughter Emily in 1984, and their youngest son, Richard in 1987.

Dennis holds a Bachelor of Science Degree with Honours in Economics and Mathematics from the University of Calgary (1975), a Master of Arts Degree in Economics from Carleton University in Ottawa (1976), and a Bachelor of Laws Degree (now known as a Juris Doctor or J.D.) from the University of Calgary (1979). Dennis also completed the Rotman /Haskayne Directors Education Program and achieved the designation of Institute-certified Director (ICD.D) from the Institute of Corporate Directors (2011). Dennis was a member of the Society of Trust and Estate Practitioners, the Law Society of Alberta, the Canadian Tax Foundation, the Calgary Bar Association, as well as the Canadian Bar Association. In 2014 he was honoured to be appointed Queen’s Counsel (Alberta).

Dennis started his legal career articling at the firm of Homme Baker, under his principal Rick Shannon. In 1984, Homme Baker merged with the law firm of Burnet, Duckworth & Palmer, where Dennis became a partner, focusing his legal practice primarily in the area of tax and estate planning. In 1990, Dennis left the firm to form his own law firm, Shea Nerland Calnan, with two Homme Baker lawyers and friends James Shea and David Calnan.

Dennis was an active member on numerous public and private corporate boards, mainly in the energy, technology and services sectors. His tax and legal expertise were much sought after. His strength in mentoring young leaders and attracting investors was valuable to start-ups. Dennis’ ability to translate complex financials and to communicate clearly was appreciated by the directors on all types of boards.

Over its 30+ years, the law firm grew from a three-man shop to over a fifty-person team, serving clients from around the globe. Additionally, in 2007 Dennis founded an innovative tax advisory boutique firm with Kim Moody of Moodys Tax Advisors LLP. Recently, Dennis accepted Kim’s offer to join Moodys Private Client Law firm as a mentor and in council.

From day one, Dennis was dedicated to his clients, their families, their businesses, and their success. He was honoured by the trust they had in him. He continued to serve his clients for over forty years, until recently when illness made him step away from his practice.

In 2017, Dennis was diagnosed with metastatic non-small cell lung cancer. He defied the odds. Under the leadership of Dr. Desiree Hao at the Tom Baker Cancer Centre, Dennis received the advice of a network of lung cancer specialists. Dennis trusted the science of targeted therapies developed for his specific cancer mutations. Together with his attitude and discipline, the cancer was controlled and reduced until late 2019 when a new mutation started to replicate. In 2020, Dennis participated in a drug trial conducted by Dr. Natasha Leighl at the Princess Margaret Cancer Centre in Toronto. True to form, Dennis was committed to helping others by participating in the study, gathering critical information to scientists developing new and important drugs.

Dennis loved being a father, from coaching hockey to teaching his children algebra at the kitchen table. For over twenty-five years, Dennis was an avid runner, competing in multiple events, including middle distance and marathons. After experiencing back problems, Dennis was forced to stop running but soon took up walking. In 2019 his pedometer recorded over 5 million steps, and in 2020 he achieved his goal of 6 million steps. He was a keen fan of all sports including hockey, football (both CFL and NFL), soccer, lacrosse, F1 racing, boxing and MMA. He supported local charities and community initiatives and was a sucker for a silent auction, where he would over-bid on items knowing the funds were going to a good cause.

Dennis and Jennifer also loved to entertain; their annual Christmas party was the event of the season. With his appreciation of fine wines, good food and engaging conversations, some of Dennis’ happiest times were gathered around a dinner table; whether it was at a Michelin star restaurant or the family dining table, it didn’t matter where, as long as he had his family there with him.

Dennis and Jennifer loved to travel, meeting new people and experiencing new cultures. Over the years, Dennis dove with great white sharks in South Africa, ate octopus from street vendors in Japan, and watched wine glasses being created in Murano. He always seemed to be travelling somewhere; London, Paris, Berlin, Chicago, Taipei, Beijing, New York, Johannesburg, Miami, Edinburgh, to name but a few, but he was always ready for the next trip and the next adventure. Dennis was a voracious reader, especially on the topic of leadership, but also quantum mechanics, Churchill’s speeches, the philosophy of Cicero and Aristotle. All and more were read and eagerly discussed over a cappuccino or glass of wine, and lately over Zoom. On Dennis’ bedside table sits a book he had been reading: Viktor E. Frankl’s classic Man’s Search for Meaning. Many pages have Dennis’ notes jotted in the margins in his distinctive handwriting. “The truth,” Dennis has underlined, “is love is the ultimate and the highest goal to which man can aspire…. The salvation of man is through love and in love”. Dennis was known for his generosity, his intellect, and his compassion. He was humble and kind, a loyal friend. He loved his family and his friends, and he will be missed beyond measure.

Dennis is survived by his spouse Jennifer Pollock, his children and their partners, Robert, Stephen and Jana, Emily and Paul, and Richard and Melanie; his three grandchildren, Paytyn, Everett, and Madeleine; his mother Rozella Pietz, his brothers and partners, Ron and Terri, and Nairn and Carol; family friend Jose Mejia, as well as numerous cousins, nephews, and nieces. Dennis was predeceased by his father, Robert Laurence Nerland.

A Celebration of Life is planned for 2022. In lieu of flowers, donations may be made to the Glans-Look Lung Cancer Research Program (https://glanslook.ca), the new Calgary Cancer Centre (https://owncancer.ca), or to an organization of your choice. Condolences, memories and photos may be shared and viewed here.

The family wishes to thank Dr. Desiree Hao, Dr. Natasha Leighl, RN Dianne Zawisza, Alykhan Mamdani, Michele Pollock and John Benwell, Amanda Dahl, Seguei and Nadia Kobzev and all the other individuals, too many to name, who helped us through this difficult time.

Share Your Memory of
Dennis
Upload Your Memory View All Memories
Be the first to upload a memory!