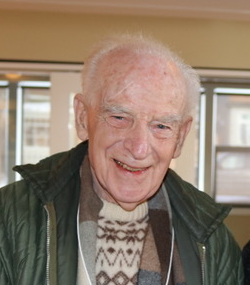 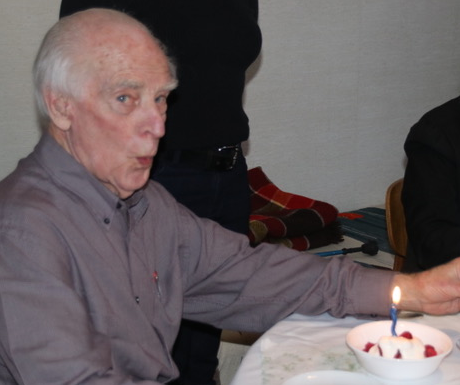 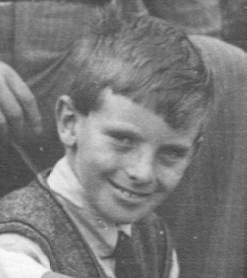 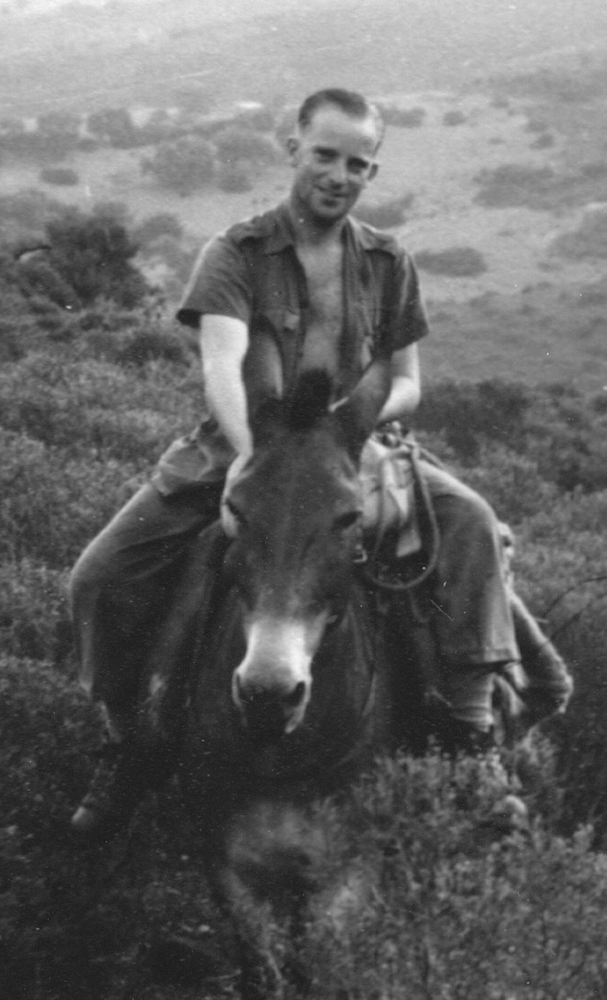 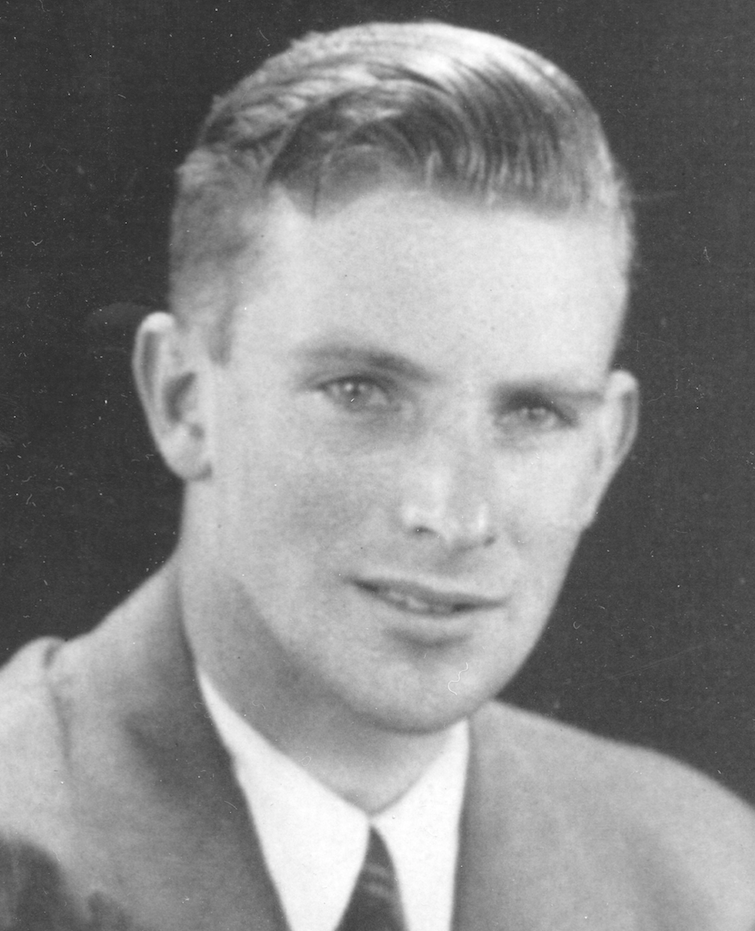 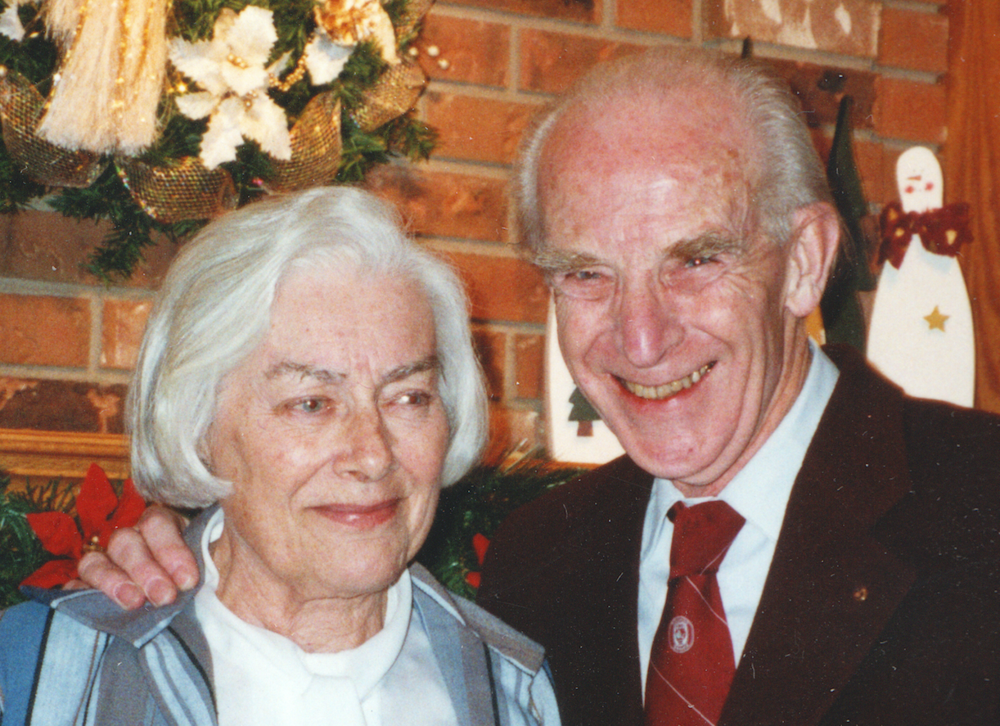 On Wednesday, February 12, 2020, Albert Frederik Jacobs passed away after a brief illness.

Albert was born April 10, 1926, in Amsterdam, the only child of Emanuel and Judith (née Kan) Jacobs. At great personal risk, several Dutch citizens helped conceal Albert from the Holocaust that took his relatives. Their generosity also enabled him to study at the University of Amsterdam, completing doctoral research in Geology (ABD, 1954). There, Albert also met and married Lien van Kooij, who was studying Pharmacy. Immigrating to Canada in 1955, Albert started working in the oil patch by sitting on exploration drilling sites, assessing core samples. He progressed as Geologist through Fina, Tenneco, Aquitaine and Canterra, retiring in 1983. Throughout his life and career, Albert contributed to civic life through culture and science, including the Calgary Film Society (President), Calgary Regional Arts Foundation (Board member), Canadian Society of Petroleum Geologists (Business Manager) and a founding member of the Friends of Science. Albert is sorely missed by his family and colleagues and will be remembered for his passion for the verifiable truth in any discussion. His most recent scientific manuscript, published in his last year, discusses the lessons of Quaternary glaciation events for recent climate.

Albert is survived by his wife of sixty-nine years, Lien Emelie Jacobs (née van Kooij), their children Fred and Roger, and grandchildren Daniel and Katrien.

A Celebration of Albert’s Life will be held on Saturday, February 29, 2020 from 1:00 to 3:30 p.m. at the Scarboro Community Centre (1737 – 14 Ave S.W., Calgary, AB). Condolences, memories and photos may be shared and viewed on Albert’s obituary at www.McInnisandHolloway.com.

A Celebration of Life

Share Your Memory of
Albert
Upload Your Memory View All Memories
Be the first to upload a memory!
Share A Memory
Send Flowers