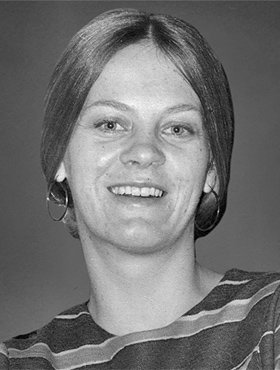 Gail Swennumson, beloved mother, grandmother and sister, of Calgary, AB, passed away suddenly on Friday, April 3, 2020 at the age of 81 years.

She was born in Medicine Hat, AB and raised on the family farm in the Bow Island District. Gail received her early education at Conquerville School and completed her high school at Camrose Lutheran College, later graduated as an RN from Galt school of Nursing in Lethbridge in 1959. She had a career of some fifty-five years as an O.R. nurse serving numerous hospitals in Calgary (Notably Foothills and Calgary General) as well as St. Paul’s and St. Stephen’s hospitals in Vancouver. She was an exceptional O.R. nurse and highly respected by the many surgical teams she was associated with through the years.

Gail leaves to mourn her son Quenton (Lea Clare), beloved grandsons, Alexander, Thomas and Nicholas; sister Karen Hubka; brothers, Howard (Donna) of Calgary and Garth (Dalyce) of Bow Island; along with numerous nieces, nephews and cousins. She was predeceased by her parents, Robert and Jeanette and her sister Lila Quarin (Dennis).

Gail has a close network of friend’s with whom she stayed in contact with over the years. She was an avid reader and enjoyed good wine, conversation and daily walk with her beloved dog Abbigail.

A Celebration of Gail’s Life will be held later for family and friends. Condolences, memories and photos may be shared and viewed on Gail’s obituary at www.McInnisandHolloway.com.

Share Your Memory of
Gail
Upload Your Memory View All Memories
Be the first to upload a memory!
Share A Memory
Send Flowers