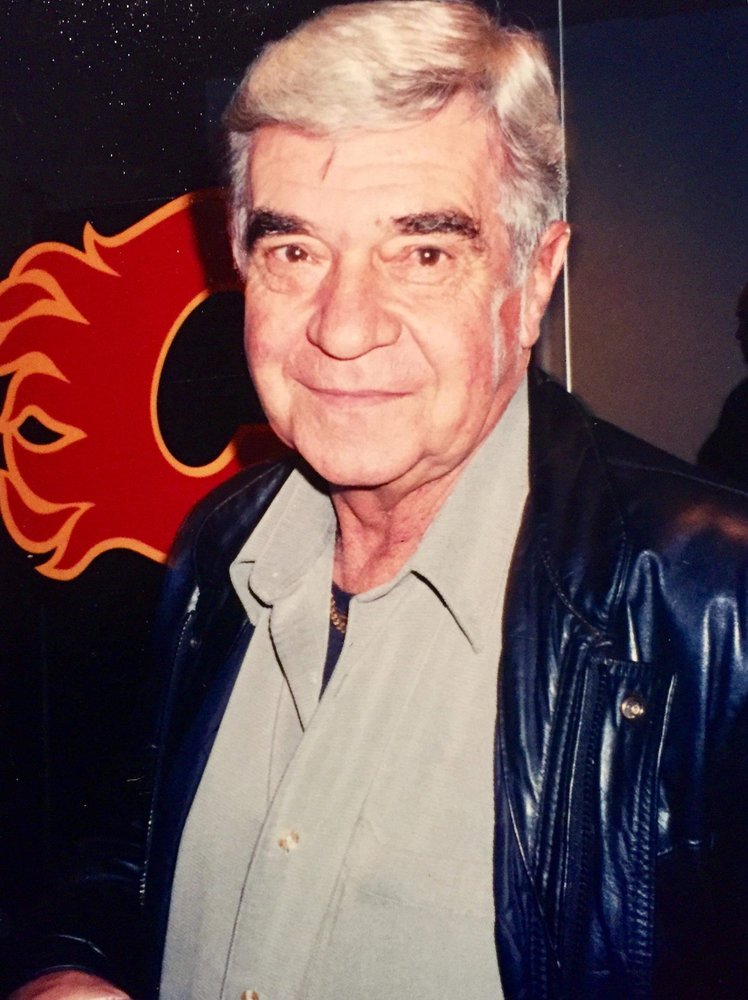 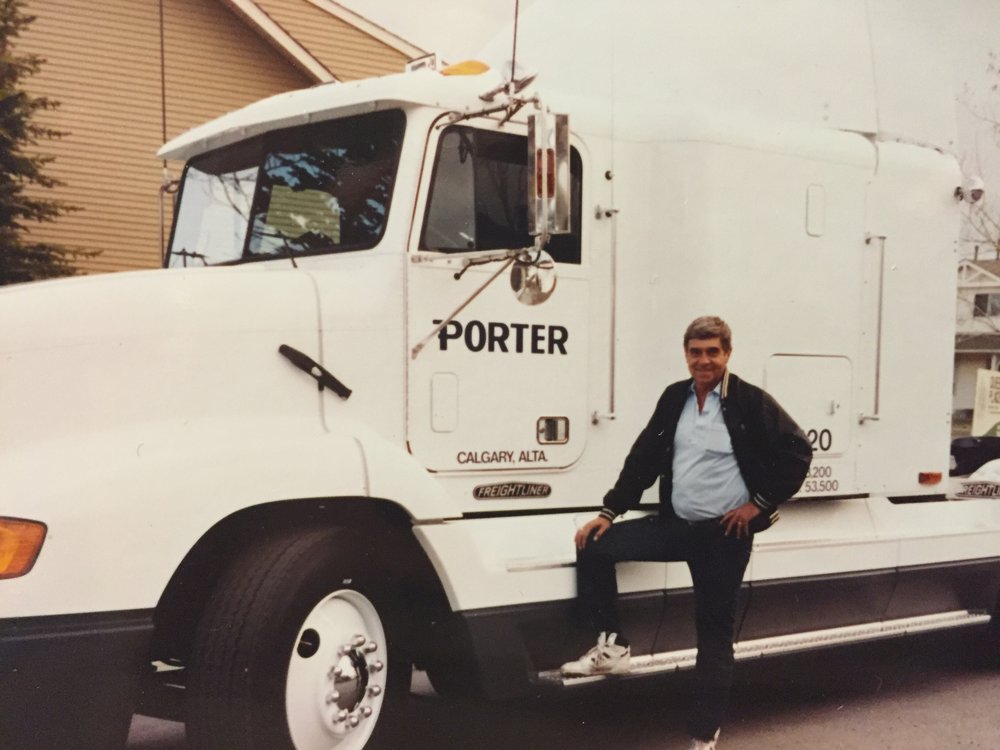 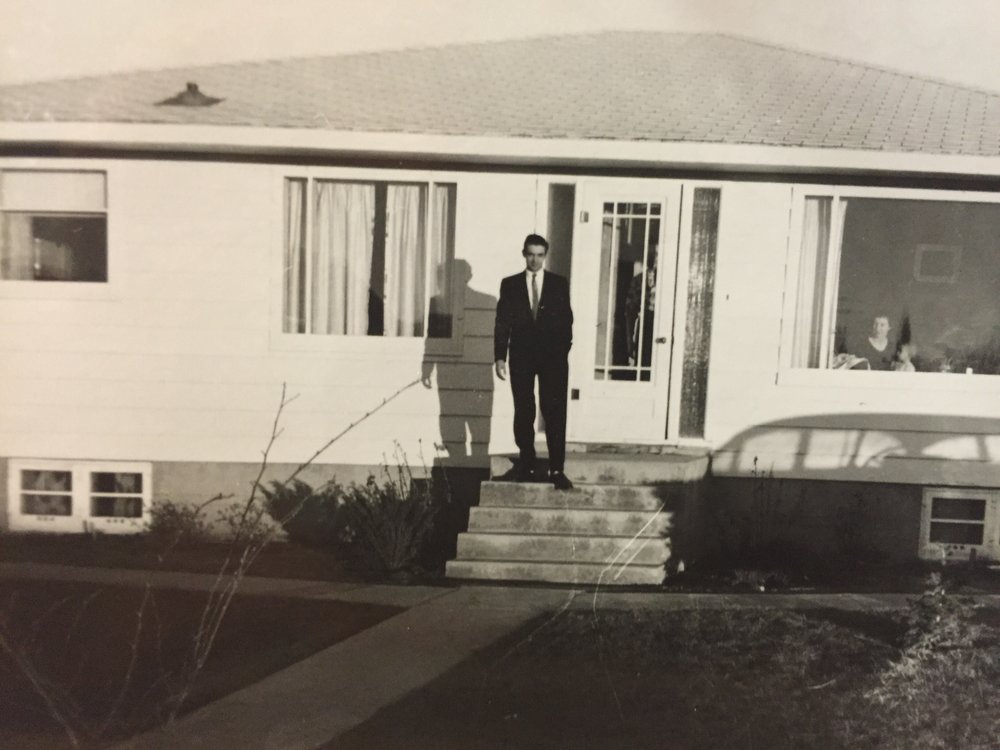 Rick Beisel, beloved husband of Marilyn Katherine Beisel (Kline) of Calgary, AB, passed away at home on April 6, 2020 at the age of 78 years.

Rick was born on November 10th, 1941 at home located just outside of Rush Lake, SK to Frederick and Katherine Beisel. He enjoyed growing up on the family farm until moving to Walsh, AB in 1954 with his two sisters, Sylvia (Schultz), Joyce (Baldwin) and his elder brother Clifford Beisel. Throughout his childhood, Rick could be remembered by his easy-going, likable and witty personality and was a friend to all he met. Rick was an entrepreneurial spirit at heart, and he cultivated this into owning a couple of service stations, working in real estate and finding the next invention. Rick's free spirit eventually led him to long-distance trucking, and he enjoyed travelling the landscape of North America and solidifying friendships along the way. Rick was well respected by his trucking community and took immense pride in his "rigs" and his contributions to the community far and wide.

One of Rick's greatest sources of pride was his family - biological or not, Rick embraced everyone as his own and welcomed any new additions with open arms. While Rick's family was "blended", the sense of connection and belonging was ever important in celebrations, activities and events and Rick ensured that each of his family members knew how much they were valued.

Rick will be lovingly remembered by his wife Marilyn. Rick's legacy will be continued by his children, Brad (Tia) and Blair (Tracey) Beisel along with his surviving stepdaughter, Mindee Gilmore and daughter-in-law Cynthia Chappell. "Grandpa Rick's" laughter and stories will be lovingly continued by his grandchildren, Ashley, Zach, Courtney, Bryden, Brennen, Christopher, Stephen and Max. Grandpa Rick's infectious laughter and personality lives on through his great-grandson, Jude.

He is also survived by his brother Clifford Beisel (Irene); and his two his sisters Sylvia Schultz and Joyce Baldwin. Rick was predeceased by his stepson Michael Chappell; and brothers-in-law Vern Schultz and Dale Baldwin.

Due to the health and social climate in these times, formal funeral arrangements will be announced at another time.  Condolences may be forwarded through www.mcinnisandholloway.com and if friends and family so desire, tributes (in lieu of flowers) may be made directly to the Alberta Cancer Foundation in Rick’s name.

The family would encourage all, in Rick's memory, to "pay it forward" by choosing a random act of kindness in their community - whether that be a charity, a person or a cause.  Rick loved "playing the odds" and hoping that "dreams come true" and he cherished those moments where he could make someone smile. It is our belief that Rick will live on through all of us if we live our passions, look forward to our dreams, treat every person as though they were a friend and do something nice for someone where we can.

Condolences, memories and photos may be shared and viewed on Richard’s obituary at www.McInnisandHolloway.com.

Share Your Memory of
Richard
Upload Your Memory View All Memories
Be the first to upload a memory!
Share A Memory
Send Flowers