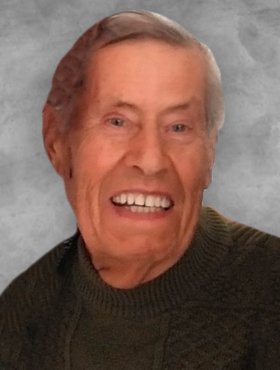 Arnold completed an apprenticeship in baking and pastries in Trossingen, Germany. But for majority of his life Arnold was self-employed in construction and renovation.

Arnold had a passion for soccer and hockey; enjoyed Salsa dancing, cooking and flower gardens.

Arnold was predeceased by his wife Nicole in 1995; and his parents, Eliesa Joanna Ickert and Erdmann Welke of Kiev, Ukraine.

Due to current circumstances and no memorial service being held the family requests that any donations/flower cost be donated to local services supporting front line workers.

Share Your Memory of
Arnold
Upload Your Memory View All Memories
Be the first to upload a memory!
Share A Memory
Send Flowers