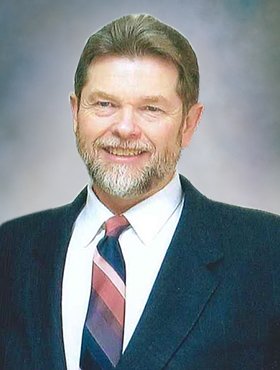 Robert Sanders, beloved husband of Gail Sanders (nee Langstroth) loving father to Margaret (Bradley) Heintz and Thomas (Holly) Sanders, devoted grandfather to William and Spencer Heintz, passed away peacefully in his sleep on Tuesday, on April 14, 2020 at the age of 62 years.

Rob was born and raised in Calgary in the community of Killarney. In High school, Rob became interested in drag racing; he built his own dragster and raced at dragstrips in Alberta and the USA. He won many trophies that he was very proud of. He went to SAIT right after high school to become a mechanic. Rob was also a truck driver when he met his bride to be, sold his dragster and decided it was time to settle down. He continued to drive trucks for many years before starting his own trucking business which kept him busy but away from his family. He then decided to go back into the mechanical trade working for the City of Calgary in the Transit division at Anderson Garage. Rob thoroughly enjoyed going to work each day because of the people that he worked with. Rob retired on December 16, 2017 and in the spring of 2018 he was diagnosed with Corticobasal Degeneration with Lewy Bodies.

Condolences, memories and photos may be shared and viewed on Robert’s obituary at www.McInnisandHolloway.com.The family would like to thank the staff at Bow Crest Care Centre for their dedication, understanding, support and kindness.