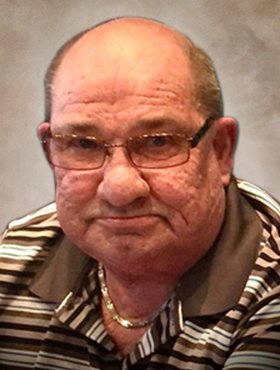 It is with heavy hearts that we announce the quiet passing of Robert William Zeyha at the age of 77 years old.

Bob was born on February 27, 1943 in Spirit River, AB. He grew up with his parents and siblings on a farm in Blueberry Creek. He married Deanna in July of 1965, and they ended up in Calgary, AB where they retired. Robert was a hard-working man who knew how to have fun and loved a good joke.

Bob is survived by his loving wife of fifty-four years, Deanna Zeyha (nee Dyrda); son, Darren and mother to his children, Debbie Buchan; Brendan Buchan (Michelle Low), Theresa Zeyha, and Alexa Zeyha; daughter and son-in-law, Arlana and Kurt Keller; and grand-children, Kailey and Koen Keller. He will also be dearly missed by sisters, Patricia Pearson, and Valerie (Fred) Potrebenko; sisters- in-law, Jeanette Patterson, and Bonnie Zeyha; and brothers-in-law, Ed (Grace) Dyrda, Larry (Rose) Dyrda and brother-in-law, and dear friend, George Ridley. Bob also had many other family members and numerous nieces and nephews that were all very special to him. He was predeceased by his parents and siblings, Ron Zeyha and Karen Ridley.

A service will be held at a later date when it is safe to gather again. Condolences, memories and photos may be shared and viewed on Bob’s obituary at www.McInnisandHolloway.com.