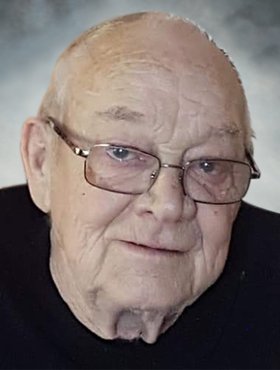 Your memories live on forever in our hearts!

On April 17, 2020, Gordon Harvey Taylor passed away after a brief illness.

Gord was born in Minnedosa, MB on June 27, 1938.  He moved to Alberta in 1958 living in various locations then moved to Calgary in 1963 where he resided until his death. He enjoyed spending time with his family and visiting the farms in Oyen (Cappon), Sibbald and Sundre along with the family reunions in Minnedosa.  If you needed a helping hand Gord was there to jump in and help in way.

Thank you to Clifton Manor for the care they provided and to McInnis & Holloway for their helping hand.

A Celebration of Life Memorial will be held later. Condolences, memories and photos may be shared and viewed on Gord’s obituary at www.McInnisandHolloway.com.