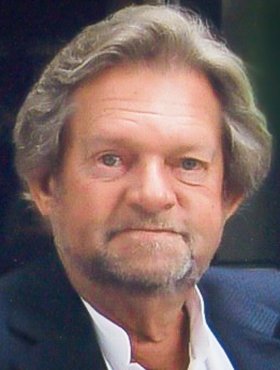 Born November 23, 1944 in London, ON to Muriel and Edward Alto, Al spent his early career in Toronto teaching dance lessons and touring the United States and Canada with his brother John, and their band, Silent Partner. He eventually met the love of his life, Mary June, while performing in Calgary, AB. The two were soon married and moved to Davenport, IA where Al attended chiropractic college. Following in his father’s footsteps, Al transitioned his energetic stage presence into a longstanding chiropractic practice. With camera in hand, Al and Mary June’s forty-eight years of marriage were spent placing ‘pins in the map’ as they travelled (and golfed) their way around the world, truly experiencing every place and person they met along the way. In addition to their home in Calgary, spending time with friends and family in Tucson, AZ, Liberty, SK, and Mexico was close to their hearts. Al’s exceptional ability to make everyone feel welcome made him the ‘Alto-mate’ host and the spark of many memorable moments. His enthusiasm and palpable zest for life will live on in all who knew him.

Al leaves behind his wife Mary June Alto, sister Marianne (Allison) Alto, brother-in-law’s, Mike (Debbie) McKinney, Lance (Gail, deceased) McKinney, and Danny McKinney; as well as many nieces and nephews, extended family, friends and patients from the Alto Chiropractic Clinic from over the past forty-five years. He was predeceased by his parents and brother John Alto.

A Celebration of Al’s Life will be held at a later date. Condolences, memories and photos may be shared and viewed on Alan’s obituary at www.McInnisandHolloway.com.

Share Your Memory of
Dr. Al
Upload Your Memory View All Memories
Be the first to upload a memory!
Share A Memory
Send Flowers