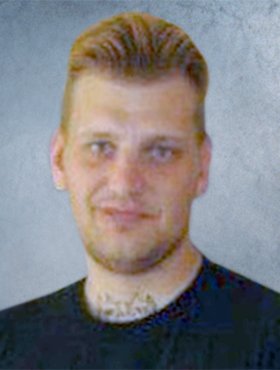 He was known for his easy smile, caring nature and generosity; and his notoriously short temper. Lance had a beautiful heart and soul. He will be dearly missed, as he had touched so many lives.

Lance was predeceased by his mother, Alanna Dawn Porter.

A Memorial Service will be held in Saskatchewan. Condolences, memories and photos may be shared and viewed on Lance’s obituary at www.McInnisandHolloway.com.

Share Your Memory of
Lance
Upload Your Memory View All Memories
Be the first to upload a memory!
Share A Memory
Send Flowers