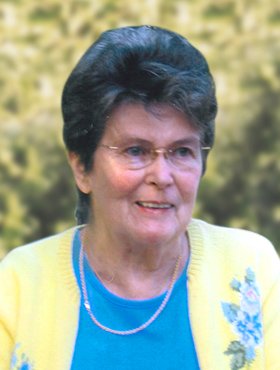 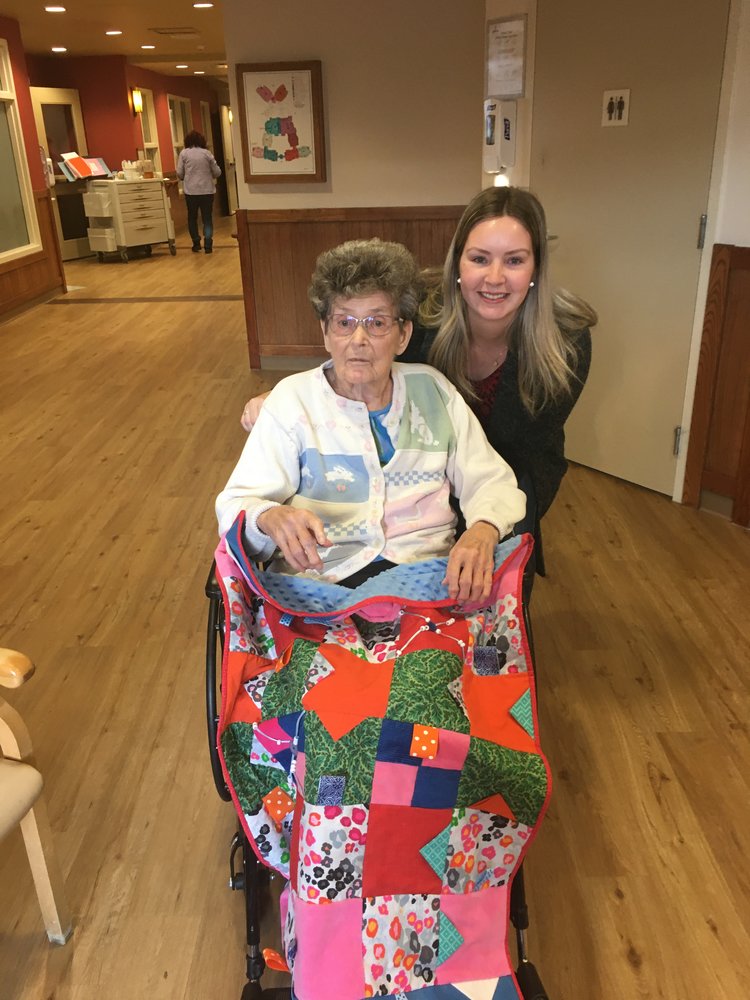 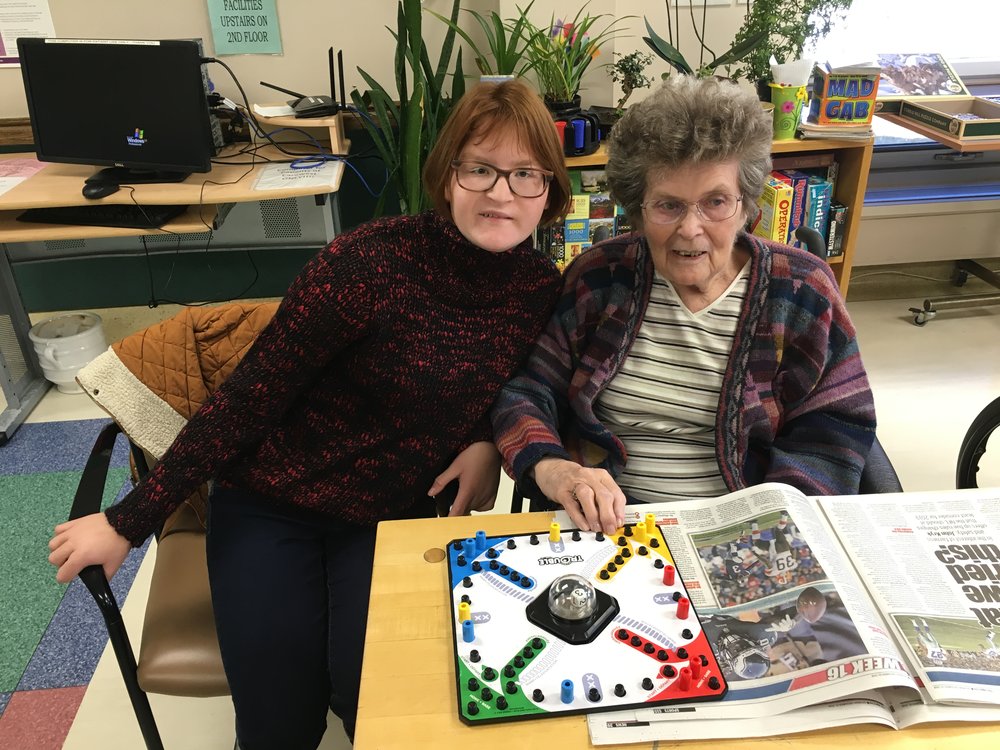 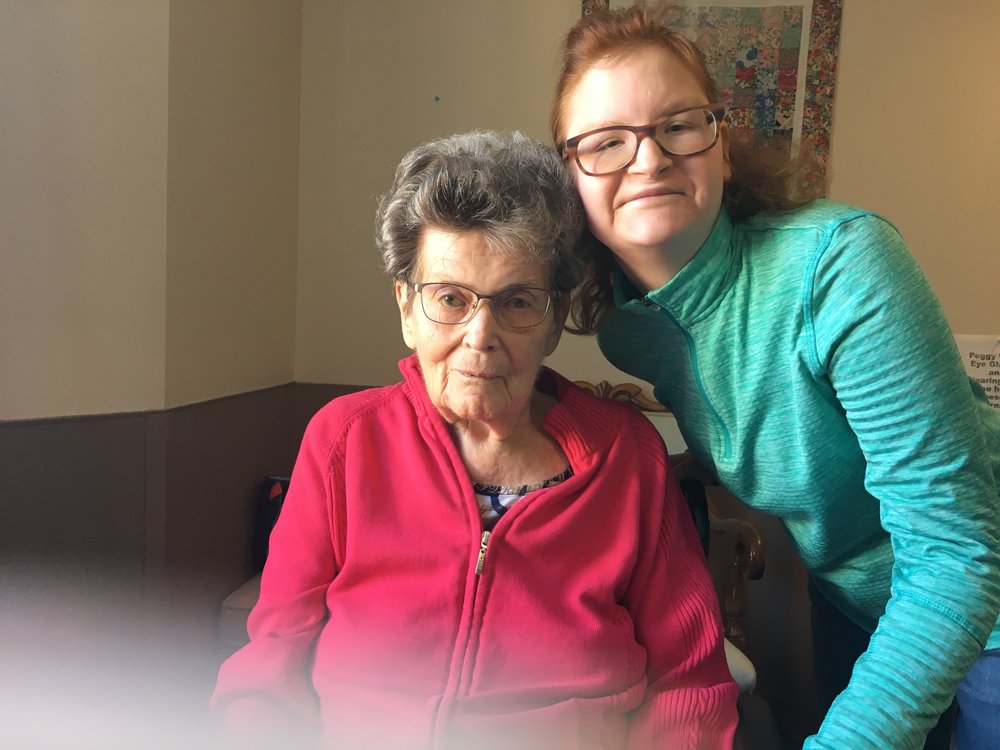 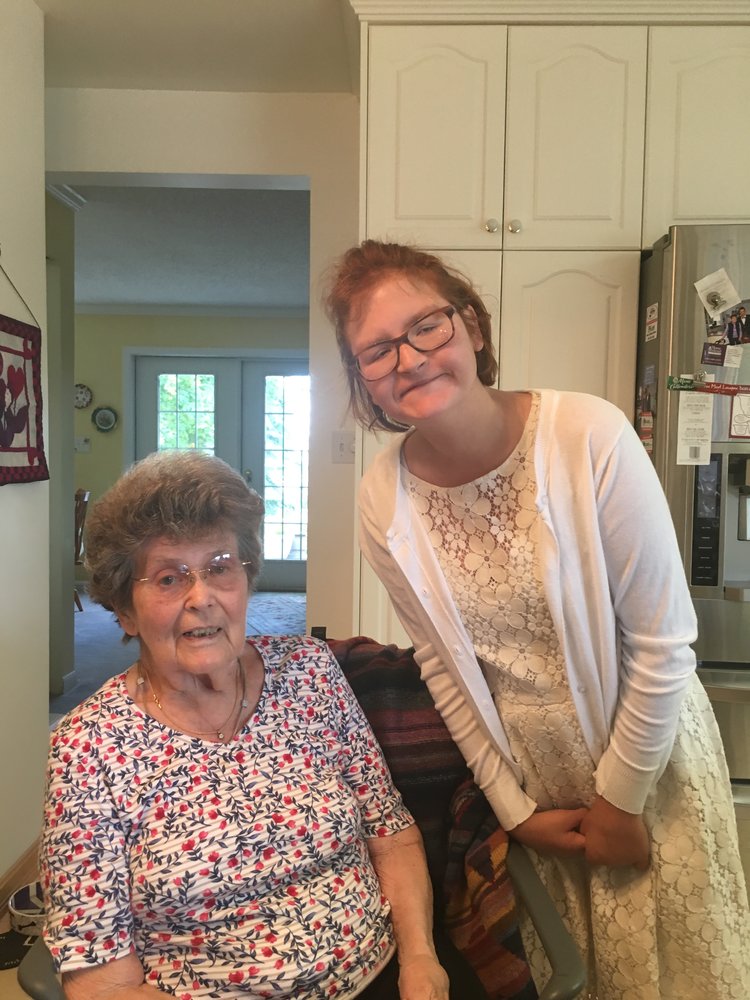 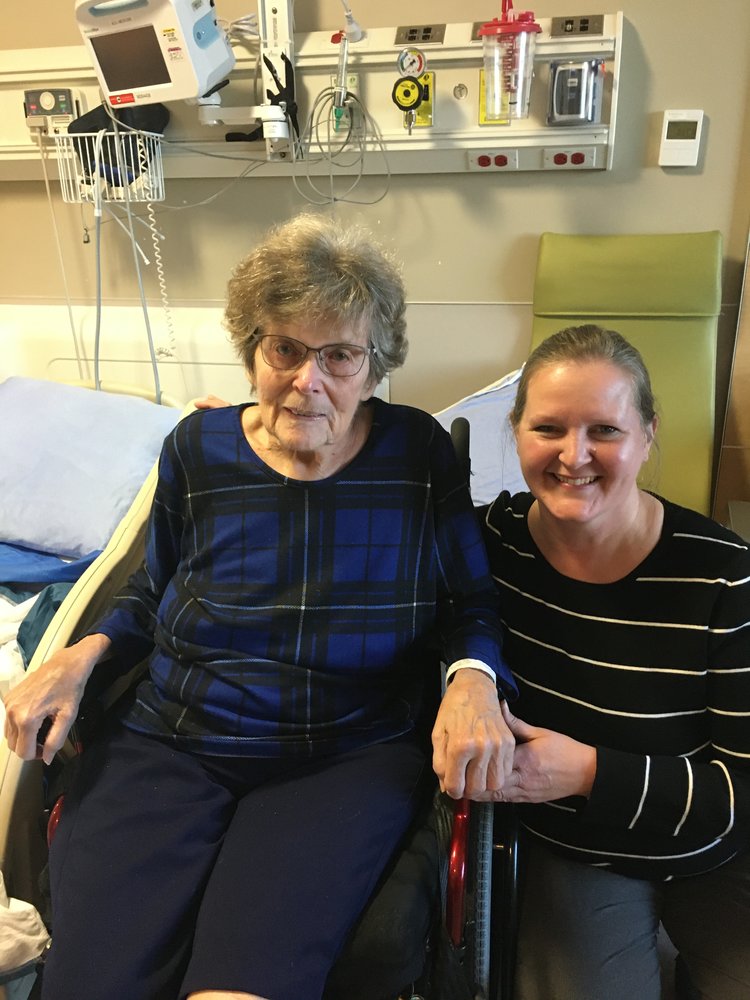 Peggy Ryan of Calgary, AB passed away on Sunday, April 26, 2020 at the age of  92  years.  Peggy was born in Calgary, July 3, 1927 to Everett and Georgie Chambers. She is survived by daughters, Geordie (Kirby) Glenn and Wendy (Vern) Ryan; and grandchildren, Kelly Thomas, Iain Richardson, Nicole Glenn and Devin Glenn. Peggy was predeceased by her brother Edward “Ned” Chambers.

Peggy graduated from Central Memorial High School in 1945, and the University of Alberta with her BSc Nursing in 1950 and then worked as a community health nurse until family came along. For more than a decade each, she was an active member of Junior League, a Brownie/ Guide Leader, and Treasurer of Christ Church Altar Guild. Peggy was independent and tenacious. She was known to communicate what “ought to be done” often with no more than a raised eyebrow.  Peggy believed strongly in the importance of post-secondary education and encouraged and supported her children and grandchildren to make this a priority. Peggy’s passions included raising Boston Terriers, quilting and everything crafty. Peggy pursued her passions with purpose, attending classes/conferences/dog shows in Calgary and across North America to learn more and stay connected with friends, but her favourite place was her cabin at Wasa Lake, B.C.

The family would like to thank Lyndon Stoodley for lighting up Peggy’s life with his contagious laugh and constant stream of canine visitors, and Barbara Funk and Lois MacNeil for their wonderful personalized care that enabled Peggy to stay in her own home.  We would also like to thank AgeCare Midnapore and their compassionate staff.  A Celebration of Peggy’s Life ceremony will be announced at a later time. Condolences, memories and photos may be shared and viewed on Peggy’s obituary at www.McInnisandHolloway.com. Memorial tributes may be made to the Calgary Humane Society, Telephone: (403)205-4455, www.calgaryhumane.ca or a charity of your choice.

We will remember Peggy on the deck of her cabin at Wasa Lake BC, surrounded by family, her beloved Bostons and a turkey roasting on the BBQ.