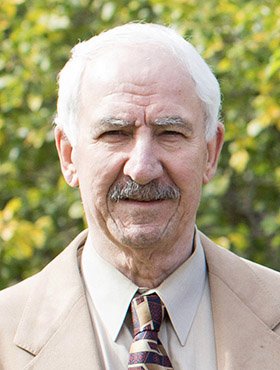 It is with great sadness that we announce the passing of Pierre Hadjar on Thursday, April 30, 2020 in Calgary, AB.

Pierre leaves behind his daughter Natalie (Chris), and grandchildren, Nicholas and Jemma; son Joey (Jessica) and grandchildren, Ava, Jack and Noah; sisters, Henene and Layla; and brother David; as well as his many nieces, nephews and their kids alike. Pierre was fortunate to have many family members and friends in his community who all very much enjoyed his good nature and willingness to always help.

The family would like to express their gratitude to the staff of the South Health Campus Unit 68 for their care during his stay.  Condolences, memories and photos may be shared and viewed on Pierre’s obituary at www.McInnisandHolloway.com.

Share Your Memory of
Pierre
Upload Your Memory View All Memories
Be the first to upload a memory!
Share A Memory
Send Flowers