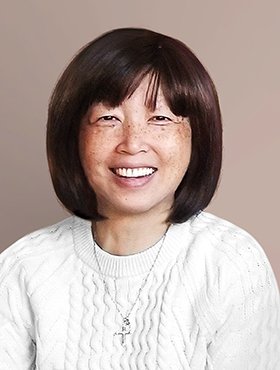 Marian Leong, beloved wife of Andy Leong of Calgary, AB, passed away on Wednesday, May 13, 2020 at the age of 51 years from a lengthy battle with cancer.

Marian was born on April 18, 1969 in Taipei, Taiwan to Fan Ming-Chang and Peng Hui-Mei.  Marian first came to Canada to study in 1988 and graduated from the University of Lethbridge in 1995.  Soon after she married Andy Leong on June 3, 1995 in Calgary, and they had two lovely children, Danielle and William Leong.  In 1999 she received her Canadian Citizenship and was proud to be Canadian. Marian received her designation of Certified Management Accountant in 2014. She worked as a Production Accountant for various different oil and gas companies in Calgary.

Marian truly loved her children and enjoyed going on vacations to different locales around the world. She enjoyed discovering new foods and especially enjoyed the foods from her hometown.  She was a dedicated and devoted Christian.