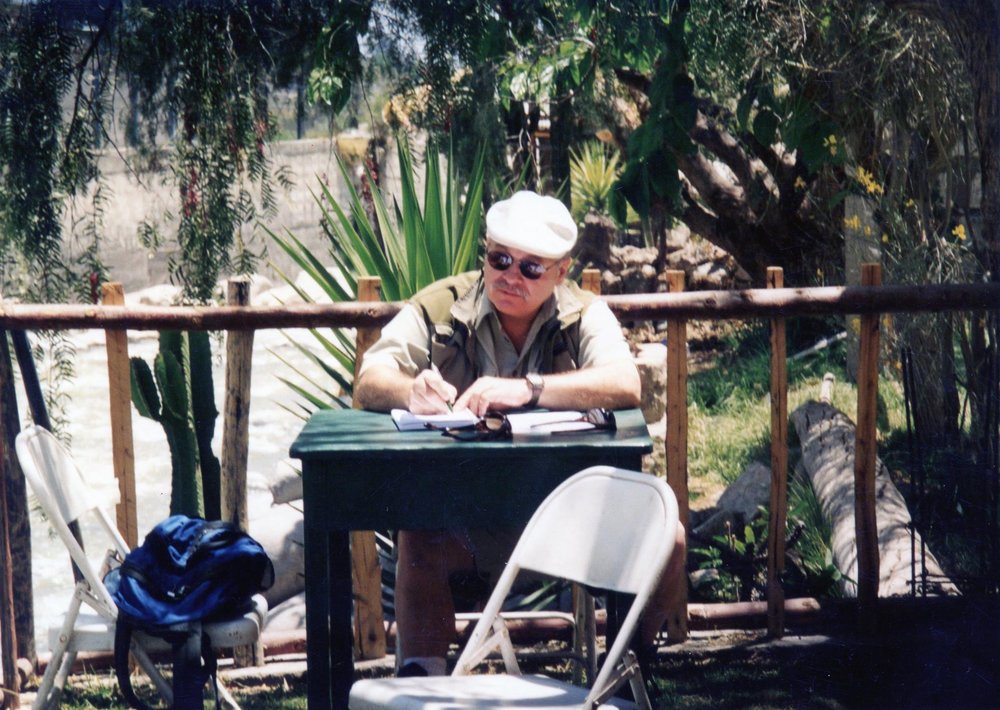 Born on July 30th 1944 in Niskayuna, New York, to Edward Vernon and Irene (DeRycke) Jacobs, Peter was a passionate adventurer, a globe-trotter, an independent thinker; at times even a writer and philosopher; and a free spirit, but first and foremost a loving and caring father, grandfather, husband, brother and friend.

He was known for his love of debate and repartee and for his unique sense of humour. He loved discovering new ideas and was always a voracious reader who enjoyed seeing current and past events from different perspectives. He was as creative in his cooking as he was in his writing.

Condolences, memories and photos may be shared and viewed on Peter’s obituary at www.McInnisandHolloway.com.