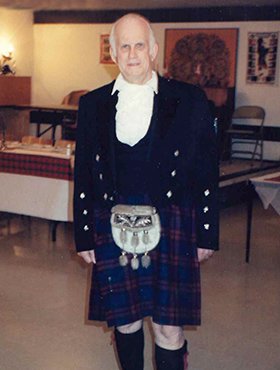 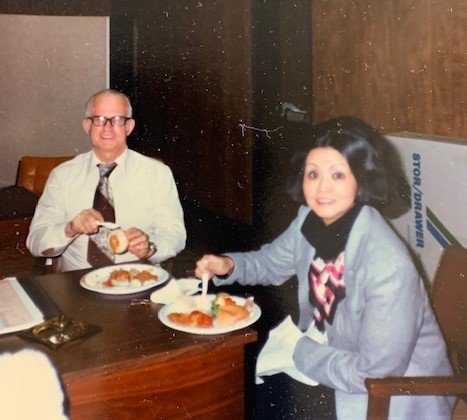 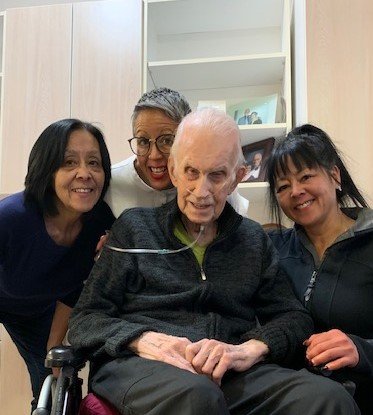 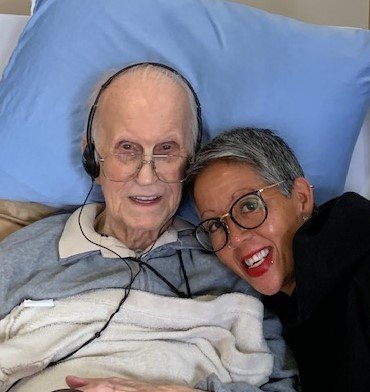 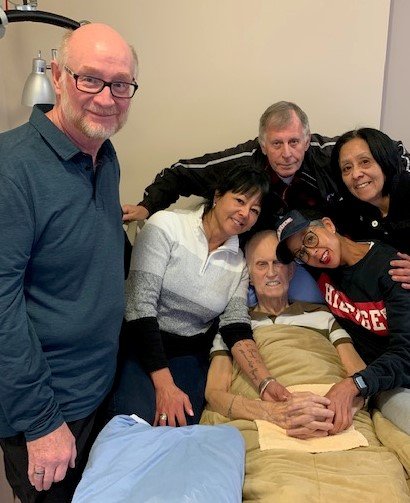 Alan graduated from Crescent Heights High school in Calgary Alberta, earning his Senior Matriculation. Alan was employed by the Mannix organization from 1948 to 1961 in field offices throughout Canada. He joined J.F Burns Sand and Gravel in 1961 as Office Manager and their successor company Burnco Rock Products Ltd., as Manager of Administration until his retirement in 1982.

We, the Low family, would to extend our sincere gratitude to the management and staff at Royal Park Carewest, for the love and constant attention to our Dad. Condolences, memories and photos may be shared and viewed on Alan’s obituary at www.McInnisandHolloway.com.