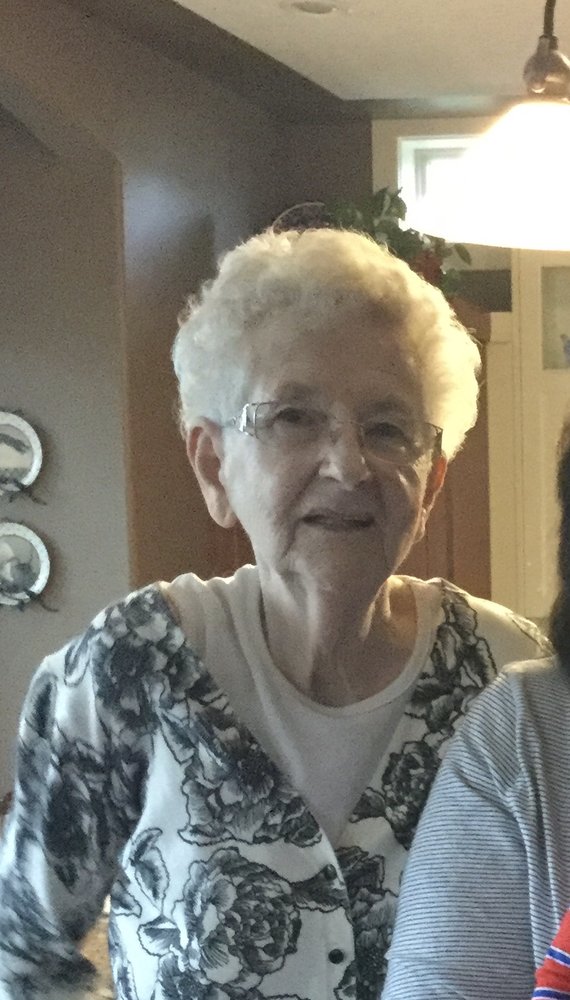 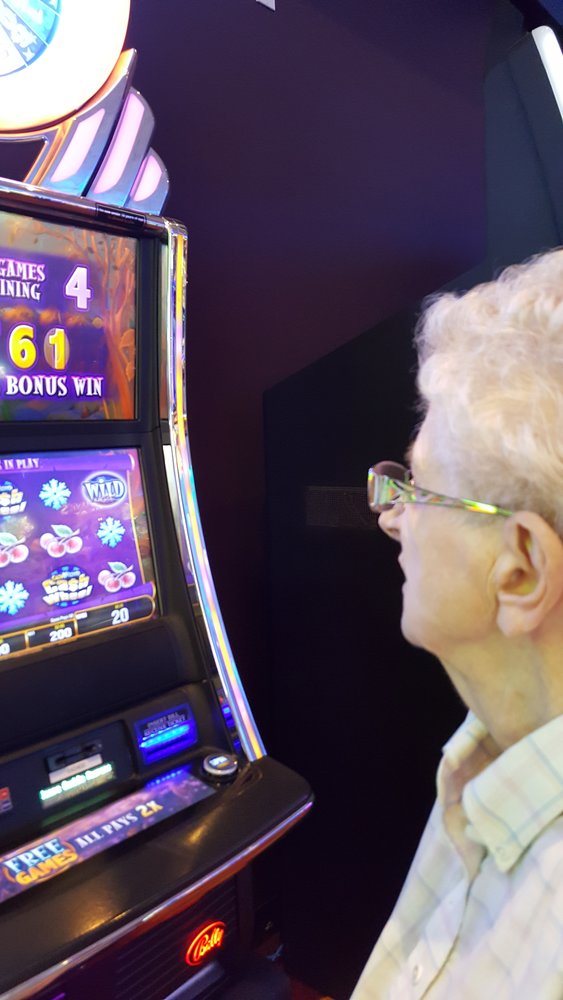 June was born in Montreal, Quebec in 1933 to Francis and Katherine Vosburgh.  There were five siblings, three died young and June’s Mum, Katherine, died circa 1943 when June was very young. She and her brother were shuttled through various homes while her dad, Francis struggled to support them.  When June was 16 she started working as to help support the family and subsequently worked in various clerical positions throughout her life.  Professionally she excelled in organization and at typing; she retired in 1988 from an Executive Secretary position with the TD Bank. June loved to bake, knit and crochet and took up stained glass in her retirement. She won several ribbons for stained glass pieces entered into the Calgary Stampede.

June married and had two children and raised her nephew. The family moved from Montreal circa 1960 to Tracy, Quebec and remained there until 1976 when they made the decision to move west to Calgary Alberta.

June was predeceased by her loving husband, Joe Dufour (1921 -1988), and her partner Ken Thorton, her brother Bud Vosburgh and her daughter Sally Anderson.  June often said that you never get over the loss of a child.

June is survived by her daughter Janet Aspinall (Brian), and the nephew she raised Dan Vosburgh;  her grandchildren, David Anderson (Johnna), Katy Anderson (Chris Patterson), Kim Aspinall (Macky Raccah) and Andrew Aspinall (Nicole Inkster); and six great-grandsons that brought her so much joy in the final years of her life, Hunter and Everest Anderson, Hudson and Greyson Raccah, and William and Charles Patterson.

June suffered from Crohns Disease in the latter years of her life. If friends so desire, memorial tributes may be made directly Crohn’s and Colitis Canada,  600 – 60th Street Clair Avenue East, Toronto, ON M4T 1N5, Telephone: 1 (800) 387-1479 crohnsandcolitis.ca

A heartfelt thank you to all the home care workers from Alberta Health Services and to the all staff at Foothills Medical Centre, wards 111 and 112 for their compassion and support in the last few weeks of her life.

Due to the current situation, a celebration of her life will be held at a later date with her immediate family. Condolences, memories and photos may be shared and viewed on June’s obituary at www.McInnisandHolloway.com.