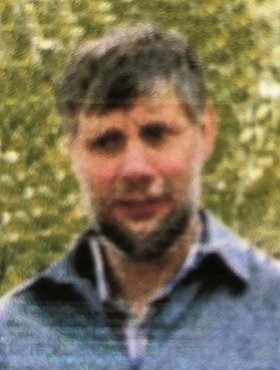 Leif trained as a violinmaker in Sweden and later worked in Germany and England before immigrating to Canada in 1974.  Leif met, fell in love with and married Joanne Kathleen Gill. They lived in Calgary but also lived and worked in Montreal and Stockholm, where Leif attained the master craftsman designation as a violin maker. Leif had a deep Christian faith and studied Greek to increase his understanding of the Bible. A faithful churchgoer, Leif was a strong believer and faith helped him through his last days.

Leif is survived by his in-laws, William, Dan and Sheila Gill, and Barbara Jean Vallance, relatives in Sweden, his close friend Susan Rose and his friends from the Anglican Parish of St. Mark and St. Phillip and Grace Lutheran Manor. He was predeceased by his beloved wife Joanne, parents, brother Benny, and good friend Jeanette Veale.

Condolences, memories and photos may be shared and viewed on Leif’s obituary at www.McInnisandHolloway.com.

Share Your Memory of
Leif
Upload Your Memory View All Memories
Be the first to upload a memory!
Share A Memory
Send Flowers