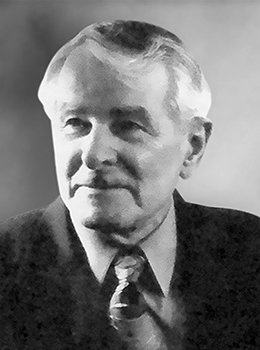 It is with great sadness that we announce the passing of Fred deJong, on Saturday, June 6, 2020 at the age of 92 years.

Fred was born in The Netherlands on March 4, 1928, and immigrated to Canada in 1949 to Iron Springs, where he met Shirley. They were married in 1954 and moved to Vulcan where Fred continued his career as a baker. As the owner of the Vulcan Bakery, Fred took great pride in providing the community with fresh baked goods for many years. He had a generous heart. He selflessly helped others in many ways by lending a hand whenever he had the opportunity.

Due to the COVID-19 situation, a Private Memorial Service will be held. Condolences, memories and photos may be shared and viewed on Fred’s obituary at www.McInnisandHolloway.com.

Share Your Memory of
Frederik (Fred)
Upload Your Memory View All Memories
Be the first to upload a memory!
Share A Memory
Send Flowers