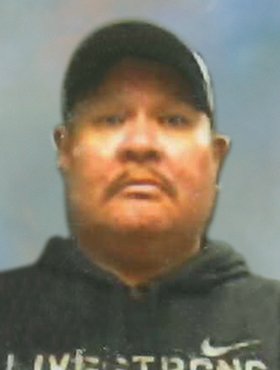 It is with great sadness that we announce the passing of Brandon Big Plume of Calgary, AB, on Friday, June 19, 2020 at the age of 48 years.

Brandon lost his mom when he was 2 years old and was raised by his grandmother Rachel Big Plume. As a result, they were very close and he recognized her as his mother. Brandon was kind to everyone and he always treated the kids well and enjoyed playing with them. They all liked him and always asked for him whenever they visited Grandmother’s. Neighbours and leaders were also good to Brandon. Healthy Living always supported him especially when he called his favorite Counselor, Corinne Eagletail/Frazier.

Brandon enjoyed rodeos, Indian Days, all types of music, and working for his uncle Dean, who he was very close to, as well as the rest of his family. Brandon also loved visiting his extended family in the Kainai Reserve.

Funeral Mass will be celebrated at Holy Spirit Catholic Church (10827 – 24th Street S.W., Calgary, AB) on Friday, June 26, 2020 at 11:00 a.m. Graveside Service to follow at Tsuut’ina Cemetery (Tsuut’ina Nation, AB). Condolences, memories and photos may be shared and viewed on Brandon’s obituary at www.McInnisandHolloway.com. Special thank you to Weasel Head Construction, Chief Roy Whitney, Stanley Big Plume, Regena Crowchild, Josephine (Bunny) Big Plume, Richard LeBlanc, and Father Derek for their help and care of Brandon and also thank you to the Tsuut’ina community for their food donations and their support.

Share Your Memory of
Brandon
Upload Your Memory View All Memories
Be the first to upload a memory!
Share A Memory
Send Flowers