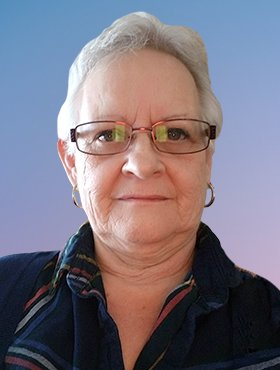 It is with deep sorrow and sadness that we announce the passing of our wife and mother, Josephine Kuzma on Thursday, June 18, 2020 at the age of 68 years.

Josephine was born in Birtle, MB, on June 18, 1952. She moved to Calgary, AB in 1953. She lived a short stint back in MB from 1961-1963 before she settled down back in Calgary. She met George in grade ten, in 1966. They were married in 1975 and enjoyed many years together. She loved spending time at the cabin with her family and friends. She passed away peacefully in her home surrounded by her family after a tough battle with cancer.

A Memorial Service will be held at a later date. Condolences, memories and photos may be shared and viewed on Josephine’s obituary at www.McInnisandHolloway.com.

Share Your Memory of
Josephine
Upload Your Memory View All Memories
Be the first to upload a memory!
Share A Memory
Send Flowers