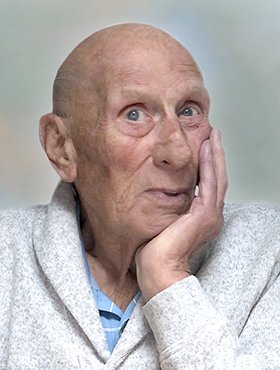 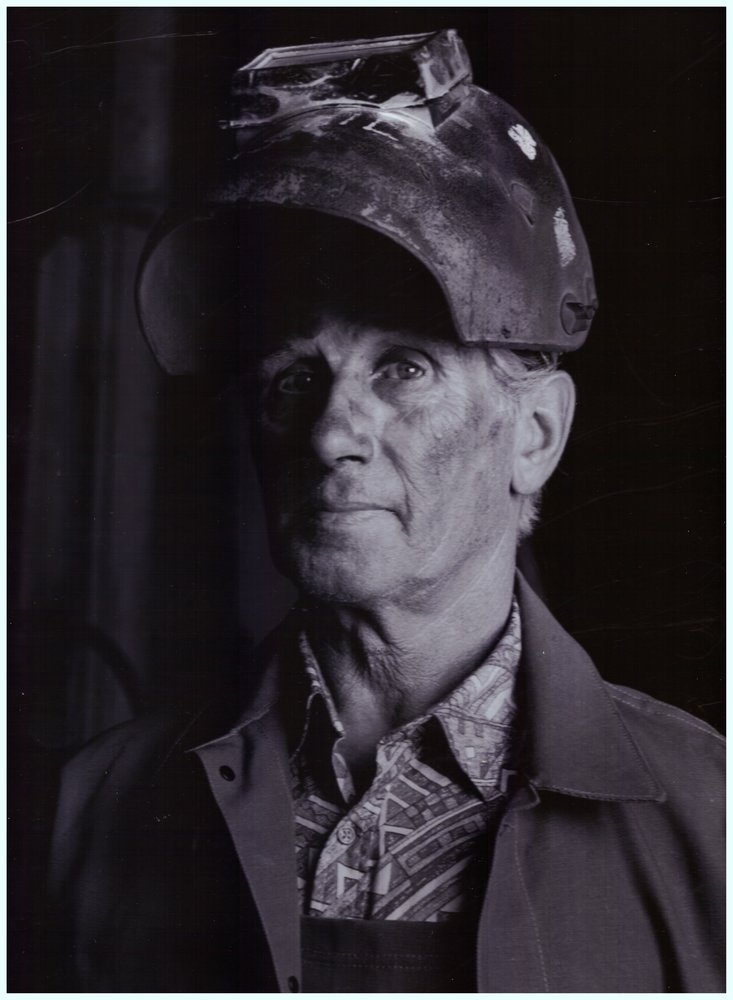 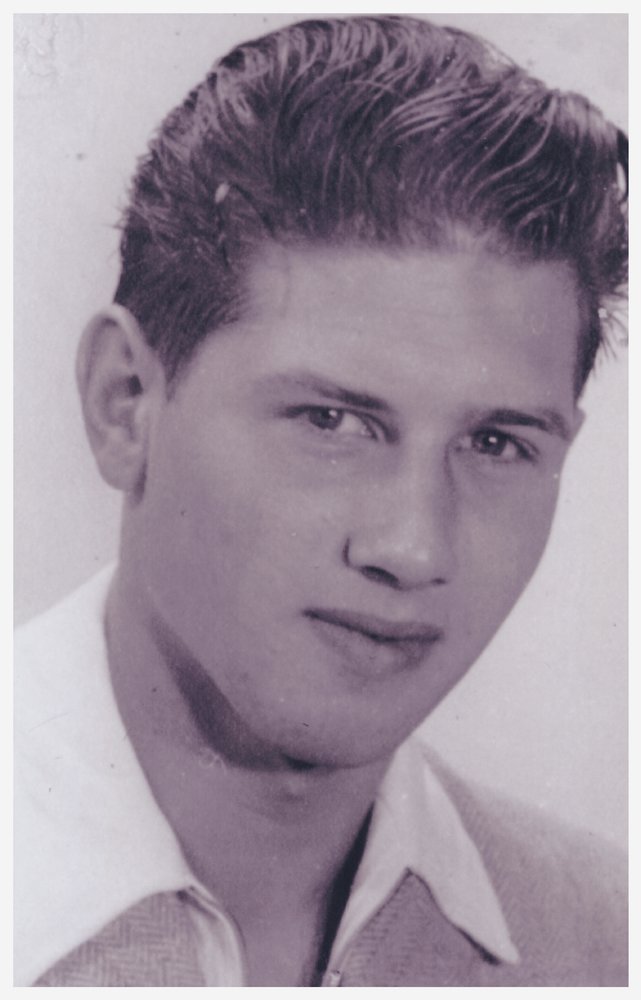 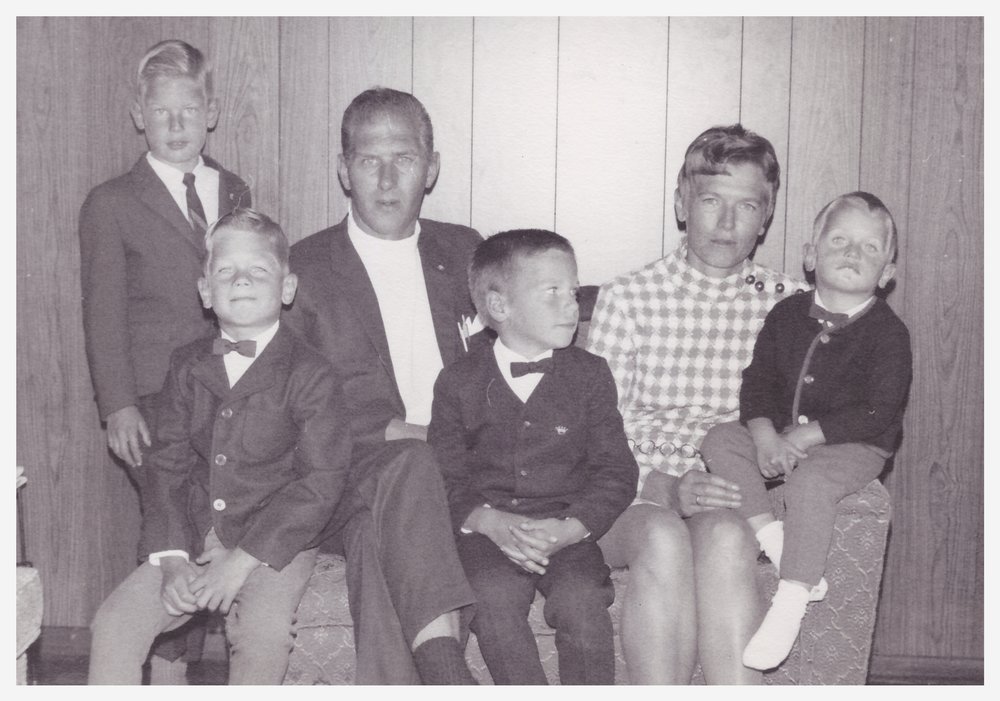 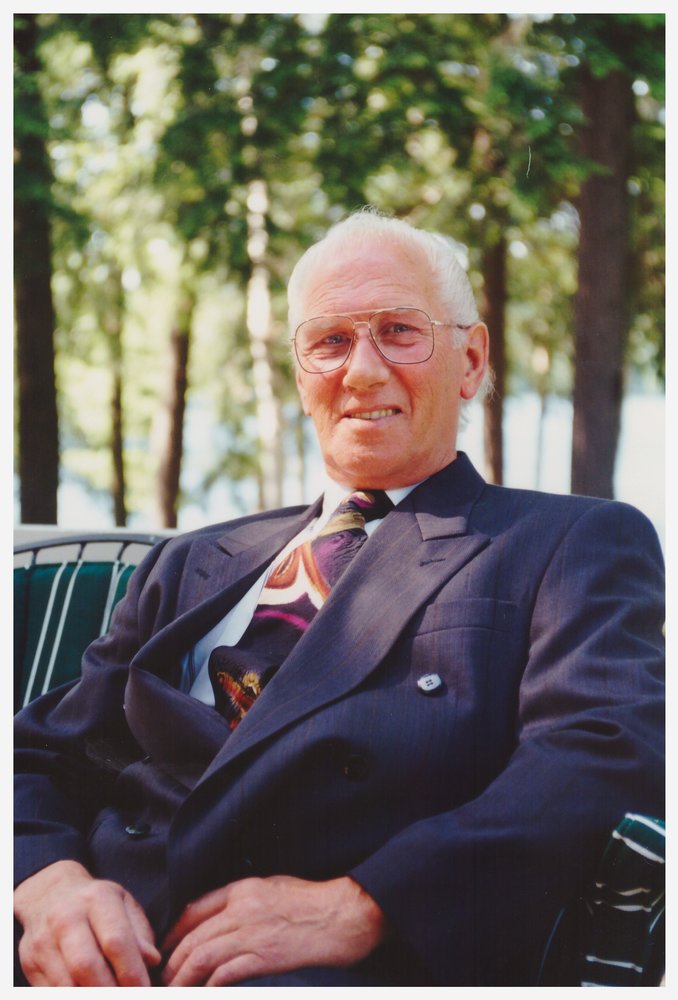 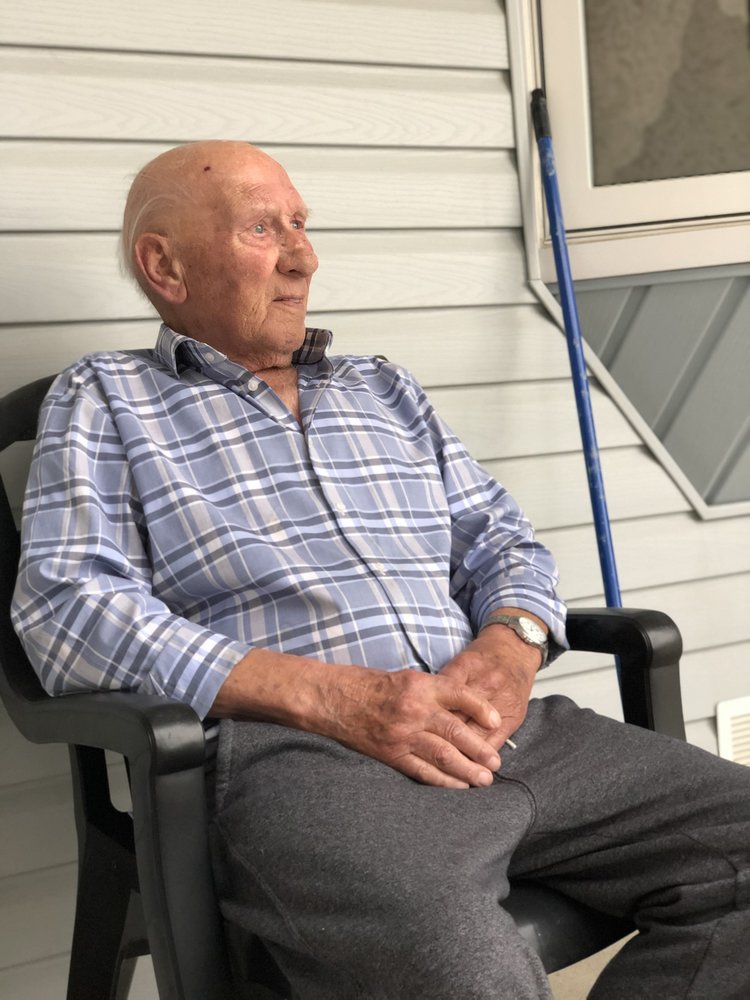 It is with great sadness that Phil Heerema, beloved husband of Maria Geertje Heerema (VanEs), of Calgary, AB, passed away on Wednesday, June 24, 2020 at the age of 87 years.

Phil was a quiet man with a great devotion to his family. He was always there for his children and loved his grandchildren, Brendan and Kristin, with all his heart. Phil was the strong foundation of his family. He taught us all the value of hard work, diligence, honesty and forgiveness.

Phil was a Journeyman, Welder and boilermaker by trade. He was blessed to work alongside his sons, John and Derrick at his shop Independent Machinery Ltd., and was proud as he watched them branch out on their own after retirement.

Phil was born in Naaldwyk, Holland, and immigrated to Canada in 1951. He was a part of a large family of five sisters and four brothers. He met Mary in 1954 and through some hard work for Opa VanEs, earned the right to date her. They married in 1958. Phil worked hard and enjoyed family time with Mary and his four boys. When prompted, he would reminisce and tell stories of growing up in Holland, the war, and all of his many adventures with the boys.

Dad loved to go out on his scooter, and for the past five years it gave him physical freedom to get around, be outdoors and enjoy the nature he loved.

Phil was predeceased by his brother Mark, and sisters, Joanne, Ena and Margaret.

Condolences, memories and photos may be shared and viewed on Phil’s obituary at www.McInnisandHolloway.com
In living memory of Phil Heerema , a tree will be planted in the Ann & Sandy Cross Conservation Area by McINNIS & HOLLOWAY FUNERAL HOMES, Crowfoot, 82 CROWFOOT CIRCLE NW, CALGARY, AB T3G 2T3, Telephone: 403-241-0044.

Services for Phil HEEREMA
There are no events scheduled. You can still show your support by sending flowers directly to the family, or planting a memorial tree in memory of Phil HEEREMA.
Visit the Tribute Store

Share Your Memory of
Phil
Upload Your Memory View All Memories
Be the first to upload a memory!
Share A Memory
Send Flowers