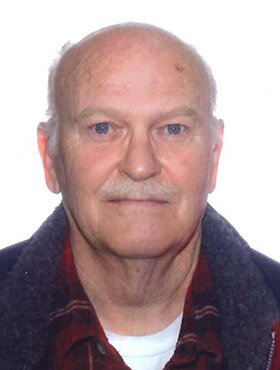 Ken was born in Moncton, NB, on February 7, 1937. After being raised in Moncton, Ken moved to Calgary, AB, in 1957. Ken worked with Alberta Government Telephones (AGT) from 1957 until the time he retired in 1991. He married Dianne Lynne Johnson in 1960 and together raised their three children.

Ken was an avid hunter, he enjoyed quading, snowmobiling, camping, fishing and all outdoors activities. He was an excellent gardener that grew his own flowers from seed and people from all over Calgary drove by his home to enjoy them.

A private family graveside service will be held at Queens Park Cemetery. Condolences, memories and photos may be shared and viewed on Kenneth’s obituary at www.McInnisandHolloway.com.

If friends so desire, in lieu of flowers, tributes may be made directly to the charity of your choice.

Share Your Memory of
Kenneth (Ken)
Upload Your Memory View All Memories
Be the first to upload a memory!
Share A Memory
Send Flowers