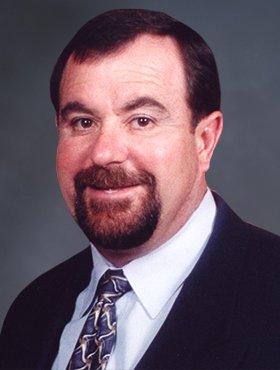 Frank was born in Lajes Terceira, Acores, Portugal on December 5, 1955.  He is the second of three children of Francisco and Maria Silva. He grew up in Terceira until the age of seventeen.

Frank was a fun and loving husband and dad and will always be remembered with love by his wife Rita and son Michael Paul (Karen).  He will also be remembered and celebrated by his father Francisco Silva, his sister Lucia McIntyre (Allan), his brother Jose Lourenco Silva (Patricia); nieces, nephews and a very large extended family. Frank was predeceased by his mother Maria Silva.

Frank accomplished much through his life and was particularly proud of his life’s work as a Superintendent in the construction industry.  However his proudest accomplishment was the time and love he devoted to being a dad.  He loved spending time on the ice with Mike and dreamt of beating him in golf.  After retiring in 2016, Frank loved spending his winters in Arizona and his summers at the lake, where he built a legacy for his family.

Frank and Rita lived a beautiful life and had a passion for travel and adventure.  Their most memorable vacation was in 2018 when they travelled through Europe for the summer and wrapped their holiday with family at a wedding.

Condolences, memories and photos may be shared and viewed on Francisco’s obituary at www.McInnisandHolloway.com.

Share Your Memory of
Francisco
Upload Your Memory View All Memories
Be the first to upload a memory!
Share A Memory
Send Flowers