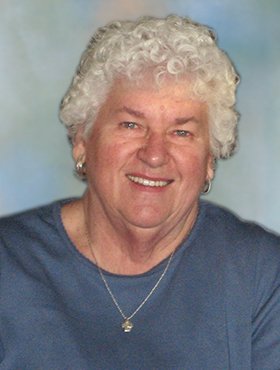 Jo White, beloved mother, grandmother and great-grandmother of Calgary, AB, passed away on July 5, 2020 at the age of 84 years.

Jo accomplished much through her  life  and was particularly proud of her work for many years  with the Ministries of Forests and Environment.

Jo enjoyed knitting, sewing, curling and spending many winters in Mexico with Pat. She will be most remembered for her beautiful blue eyes and smile.

Condolences, memories and photos may be shared and viewed on Jo’s obituary at www.McInnisandHolloway.com.

Share Your Memory of
Josephine
Upload Your Memory View All Memories
Be the first to upload a memory!
Share A Memory
Send Flowers