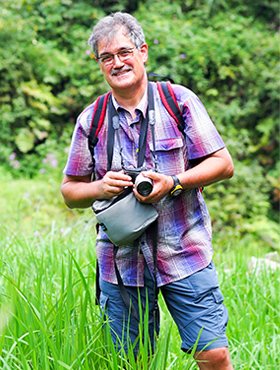 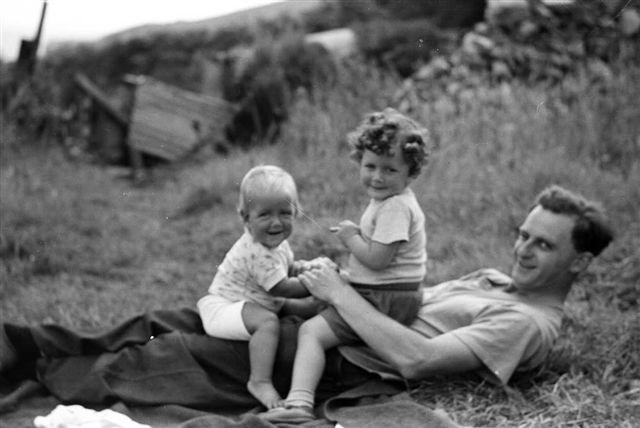 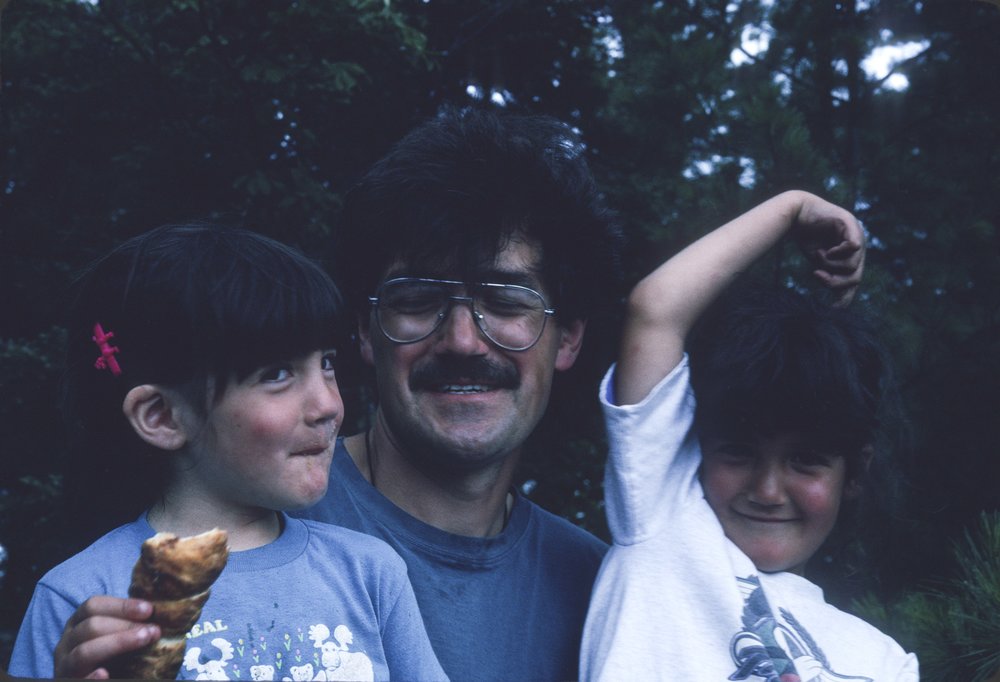 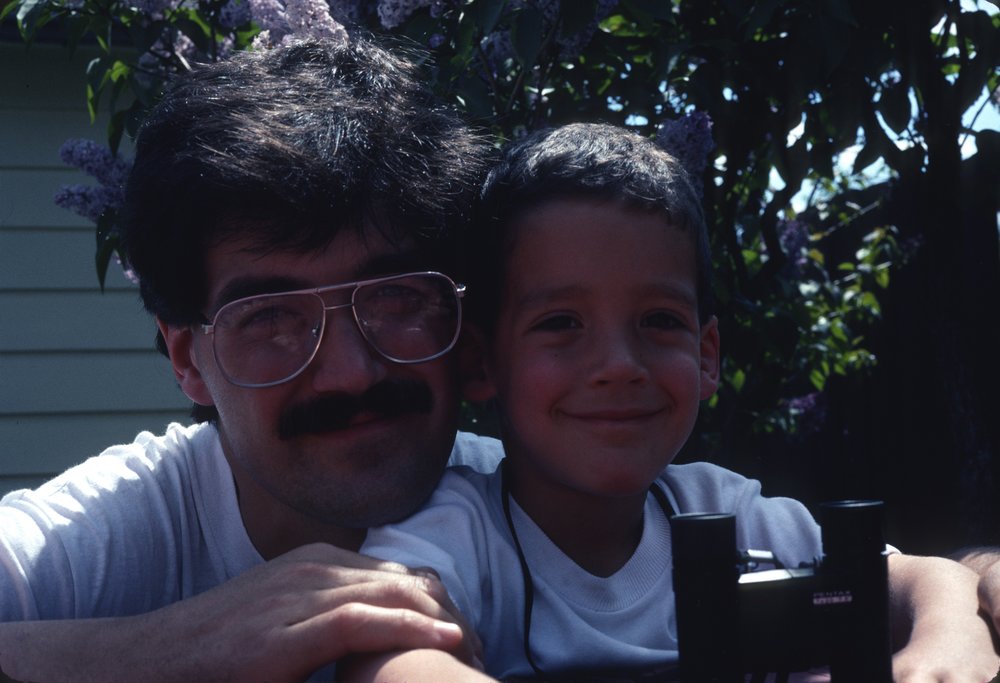 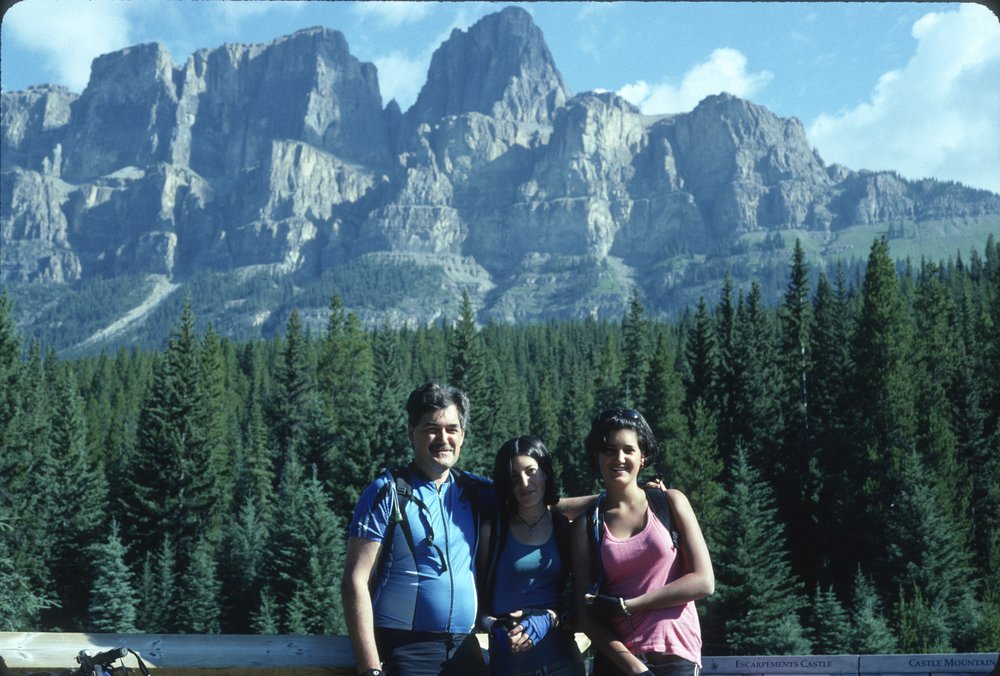 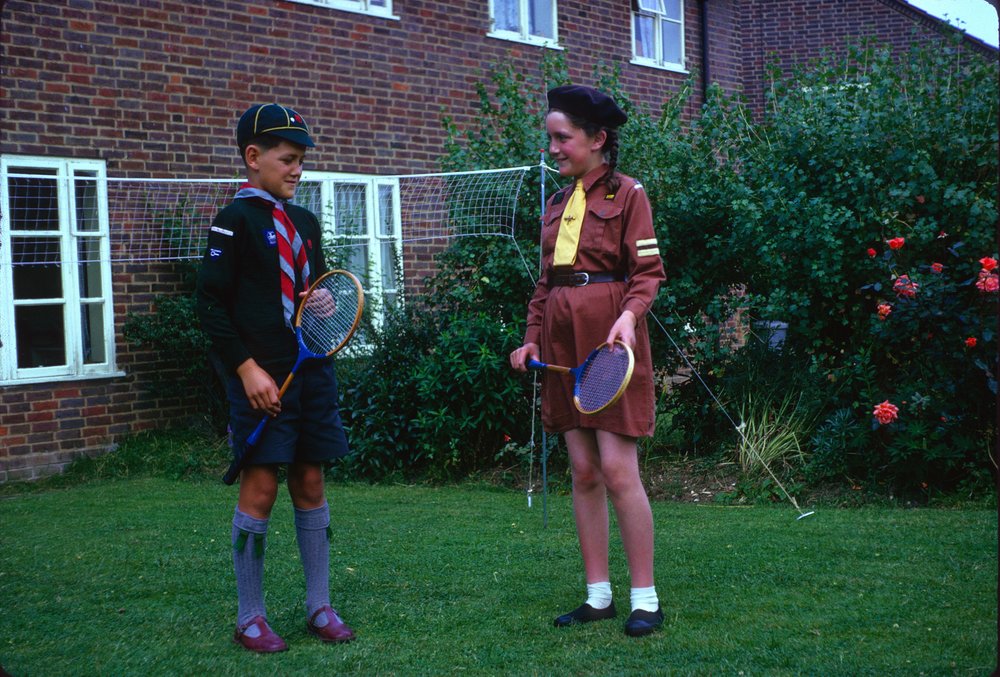 David Crowe of Calgary, AB, passed away from cancer on Sunday, July 12, 2020 at the age of 63 years. He was surrounded by family.

David was born in Reading, England on October 27, 1956 to Joan and Walter Crowe. The family immigrated to Canada from the UK in 1966. Finishing high school and university in Thunder Bay, ON, David continued his studies in Vancouver before settling down in Calgary, AB in 1981.

David had a HBSc in Biology/Mathematics (Lakehead University, 1978), studied Botany and Computer Science (University of British Columbia, 1978-1980), and most recently earned a Bachelor’s degree in Italian Studies (University of Calgary, 2016).

He was well respected as a telecommunications consultant and had been involved in software development since the late 1970s. He had written extensively on these topics and had been called upon numerous times as a telecom expert witness.

In 1990, David co-founded the Alberta Green Party and held various titles over the years, including President, CFO and CEO. He was the President of Rethinking AIDS and the Alberta Reappraising AIDS Society and hosted both a podcast (How Positive Are You?) and a weekly radio show (The Infectious Myth).

Remembered for his cringe-worthy dad jokes and puns, his socks and sandals, homemade ice cream and BBQ skills, David was a wonderful, loving father. Hiking and cross-country skiing trips were a regular occurrence on weekends and holidays, and he passed his love for these on to his family.

The Rockies were his second home and regardless of the season, he could be found exploring them by foot or ski. David’s passion for the outdoors was well known among his friends and he introduced many Canadian newcomers to these beautiful areas. He was a talented photographer, capturing landscapes, wildflowers and monuments around the world.

David was predeceased by his father Walter Crowe.

A memorial service will be held at a later date. Condolences, memories and photos may be shared and viewed on David’s obituary at www.McInnisandHolloway.com. If friends so desire, memorial donations may be made directly to the Salvation Army (www. donate.salvationarmy.ca) or your local food bank.